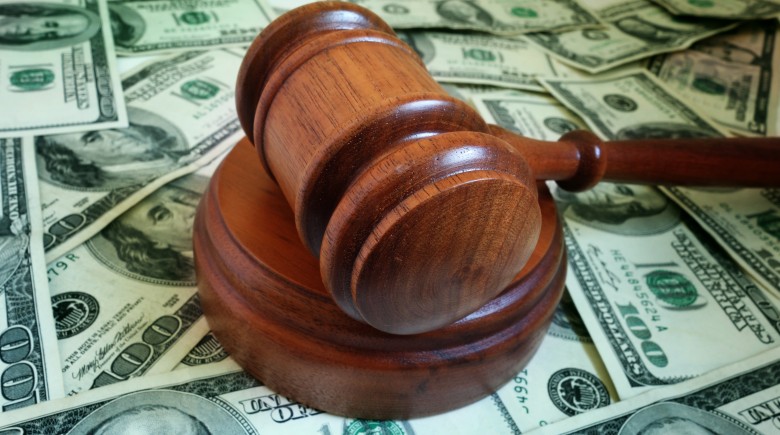 Every year the government seizes private property.  They are not just going around taking what doesn’t belong to them; this is property that was stolen goods, people who owe massive amounts of back taxes, or property that was owned by a criminal who has since been locked up.  Regardless of why the government has gained possession of it, they need to get rid of it.  And since their cost was nothing (aside from the costs of pursuing the person from whom it was acquired) they would rather just get rid of it than to try to sell it at face value.  Across the country the government holds approximately 300 seized property auctions each year.  These government auctions are open to the public, and anyone can go to bid on the goods.

In order to find the auctions, you will have to navigate to the Treasury Department’s Auction website.  From there you will find that the listings are broken down into 4 different categories.

IRS Owned Property:  The IRS seizes and maintains ownership of some of the property.  They hold separate auctions from the rest (the others were seized by a third party contracted group).

Real Estate:  One contractor deals specifically in real estate.  They do not have to worry about portable pieces of property.

General Property and Vehicles:  Everything from jewelry, to boats, to airplanes.  This is the catchall for items that don’t find into other categories.

Additional Cars:  Some cars will be listed in general property, the rest are in this one.

Each category has its own separate auction.  All the dates, times, and locations are listed on the websites.  Now I have never actually attended one of these auctions.  However, from what I have read and learned they are fairly similar to any other auction.  You have a chance to preview the goods (aside from the real estate which is generally road viewing only), and determine if they are in working condition or not.  The auction is run like any other auction, and when the bidding starts everyone is looking to get an amazing deal.  What ends up happening is that since so many people show up thinking they will buy items for next to nothing, the bidding drives the price up rapidly.  In the end, those who are experienced and have a lot of cash on hand end up taking the majority of the items, with the small time bidder shocked at how much everything went for.

Seized property is not the only type of government auction out there.  The government also owns a lot themselves.  From the Treasury page you can take a link to get to other types of government auctions and sales, such as federal and state surplus auctions.  Every year governments across the country are getting rid of their older items and upgrading to newer versions.  You may be able to find a good deal at one of these auctions.

Are you in the market for real estate, vehicles, or personal property?  You might be best served to check out the auctions; there may be one close to you.  You can often get a decent deal, and pay less than you would on the open market.  But don’t expect the deal to be anything fantastic, there is fierce competition.  Before you go, be aware that there may be a registration fee.  And there is a good chance you will go home empty handed. 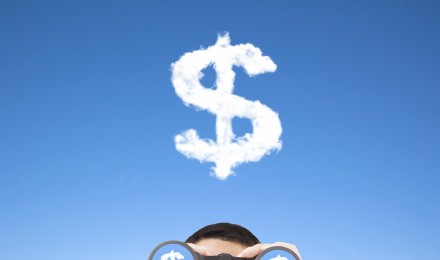 Where Can I Find Unclaimed Money? 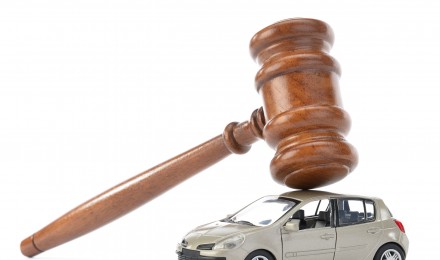 Are You Savvy Enough to Buy a Car at Auction?