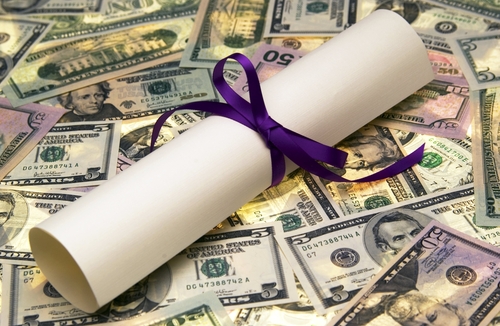 Students that apply to college often anguish over the admission’s applications. They are often confused and intimated by the amount of information each application requires. But, compared to financial aid packages, the admissions application is no more difficult than a coloring book.

The lack of clarity and transparency in student loan information is costing the government and students money. The rate of default among the nation’s 36 million higher education borrowers continues to grow.

President Obama is concerned about this situation and on June 7, 2012 issued an executive memorandum to make it easier to understand student loan repayment plans.

The reason for the executive memorandum may stem from various issues:

The President’s memorandum to Secretary of Education Arne Duncan calls for streamlining the entire Income Based Repayment Program so that there will be more participation and fewer defaults. Recently, Duncan said that most borrowers “will be able to electronically import data from the Internal Revenue Service onto their application, letting them complete the application at one sitting without going through their loan servicer.” Duncan added the new method would encourage enrollment in the Income Based Repayment Program and forestall “a significant percentage of defaults.” Under the terms of the memorandum Duncan and the IRS had until September 30, 2012 to make this possible – they are ahead of schedule.

To address the issue of understanding costs, the Department of Education and the Consumer Financial Protection Bureau announced last October that they are creating an easy to understand model financial aid form, but its use will not be mandatory unless Congress votes to do so. That was the point of the Franken bill.

Bottom Line: With or without Congress, the president will make it easier to understand, apply for and repay government student loans as part of the a student’s financial aid package. 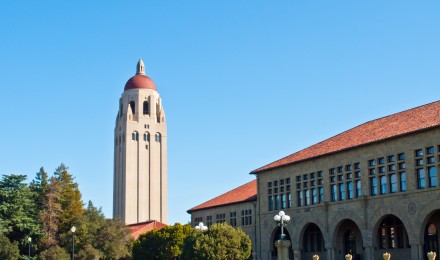 Applying for a Student Loan Through Direct Loan PLUS 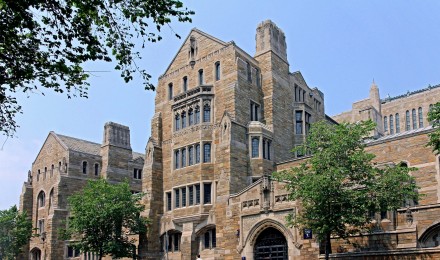 Could You Finance Your Education With a Pell Grant 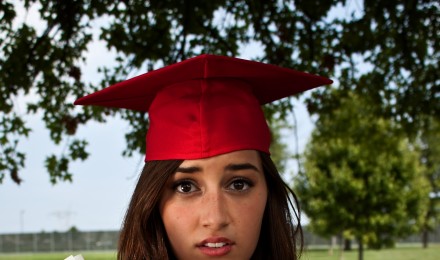 You Need a College Degree Just to Understand the...