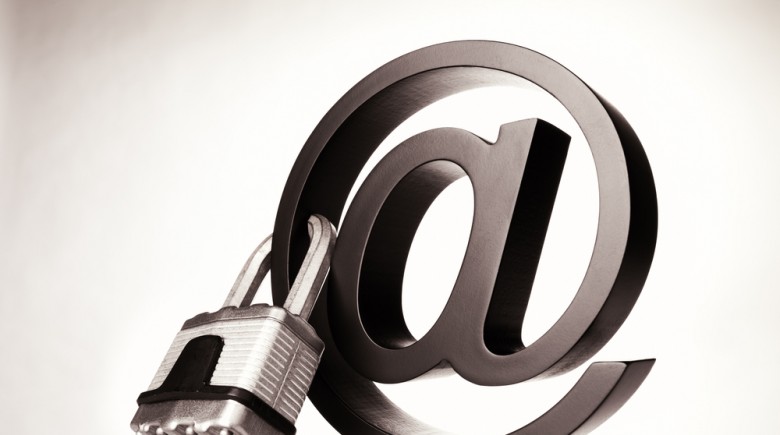 By now, most people in the US have heard of the recent revelations of possibly being spied upon by the NSA, and getting the help they needed from other agencies. Of course, they did not do it alone, and much of the information about private citizens was handed to them under orders from a court of law. The result, which is now in court, is that your Internet privacy is at stake.

Although most people may have suspected it all along, a document recently signed by the Big 8 search engine and social media companies have now largely verified it, says Forbes.com. The Big 8 includes, Google, Microsoft, Facebook, Apple, Yahoo, Twitter, LinkedIn and AOL, and they all have signed a document petitioning the government for fewer petitions for private customer’s data.

While few people would object to our government spying on those who would indeed harm our citizens through terrorist acts, the spying goes on way beyond that. When the Big 8 are basically forced to cooperate and hand over records of Internet surfing or friend lists, etc., then they basically become part of the overall spy network; which they may already be anyway – known or unknown to them. The cellphone companies are also being used in similar fashion.

There is little doubt that NSA now has at its disposal tremendous electronic capabilities of spying on both potential enemies and friends alike. After all, you never know where an enemy might be hidden. New satellites are being launched all the time to provide new intelligence gathering tools in some of the remotest areas. One of these rockets was launched recently (December 2013), says Forbes.com, that even displayed a mission patch with an octopus reaching out over the earth, emphasizing its potential to reach enemies and troublemakers anywhere and spy on them there.

The Big 8 argues that people will not trust them anymore and may even refuse to use their services, if they keep cooperating with the NSA. Of course, they face serious penalties if they say no.

What is more likely to happen is that there may be a brief lull or cutback in those who use it, but it will soon return. Young people growing up today are often well aware that someone is watching them online and they have grown accustomed – and indifferent – to it. They will be the ones that march on ahead, not caring about the government’s spying programs.

The Big 8 Wants to Help Keep Your Internet Privacy Private

The document the Big 8 has signed, they say, is for the purpose of keeping user’s data private. In the end, the reason for this group of fierce competitors to come together in such an agreement is because there is a bottom line of economic factors behind it. Of course, they are all businesses, and the whole issue is affecting their ability to continue to make money as before the revelations about the NSA’s activities, says Anthony Wing Kosner, a contributing writer at Forbes.com.

In spite of the signing of the document by the Big 8, however, it appears that efforts are being made to officially review the way the NSA does business by spying on both friends and foes alike. So far, it appears unlikely that any sweeping changes are going to be made, allowing most of the NSA’s spying program to continue, says Spencer Ackerman in Washington at The Guardian. Although there may be some surface changes, it is doubtful that much will really change concerning privacy issues.

Interestingly, Federal Appeals Court Judge Richard Leon has come out and said: “The Government does not cite a single instance in which analysis of the NSA’s bulk metadata collection actually stopped an imminent attack, or otherwise aided the Government in achieving any objective that was time-sensitive in nature,” reports Olivier Knox at Yahoo News. 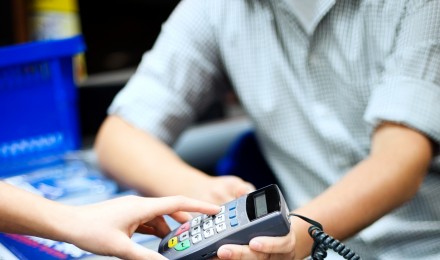 So, That’s Why Stores Ask For Your Zip Code …