Your Rights When Working With Debt Collectors 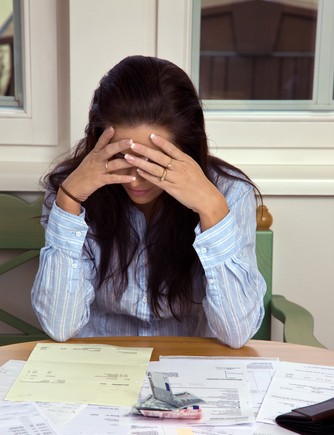 The Fair Debt Collections Practices Act, or FDCPA, enacted by Congress in 1978, responded to the extreme tactics engaged by collection agencies in attempts to collect from debtors.  Collection agencies and debt purchasers make thousands of phone calls and send thousands of letters a day in an attempt to collect valid debts.  Many only collect on a small percentage of the debts which they purchase or have had assigned to them.

The FDCPA prevents third party collectors – usually contingency collection agencies or debt buyers – from using harassing or certain deceptive acts, or disturb a debtor’s privacy in an attempt to collect a debt.  A debtor is protected under the FDCPA in several ways:

The verifications that a creditor must confirm in writing to the debtor include that the amount being demanded is actually the amount owed, and the name and address of the original creditor.  The FDCPA does not require a creditor to provide every document from origination for validation and verification of a debt.

What the FDCPA does NOT cover:

Furthermore, the FDCPA does not invalidate a debt, prevent a creditor from filing suit if a debt is in-statute, or otherwise render a debt void unless determined by a court.

If a debt collector is not following the guidelines set forth in the FDCPA, make sure you do your homework on the FDCPA and seek attorney assistance.  Many of the “boilerplate” letters can fail when consumers attempt to take on creditors on their own.  Also, ALWAYS deal in writing with a creditor as the ONLY method of communication, particularly when agreeing on any debt settlement.

The FDCPA is not a “get out of debt” free card.  Rather, the FDCPA is a consumer protection tool against unscrupulous behavior.  Borrowing money should be undertaken with careful consideration and only done so with the intent to repay. 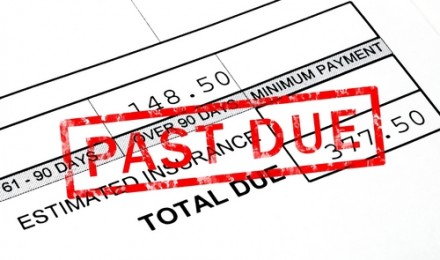 Consumer Finance Protection Bureau to Crack Down on Debt Collectors 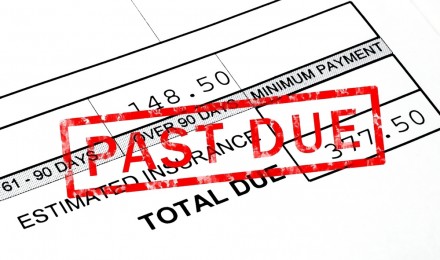 Strategies for Dealing with Debt Collectors

Your Rights When Working With Debt Collectors