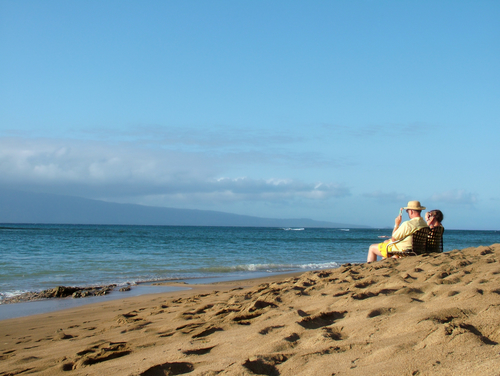 Staying in the same place you have lived for years when you retire is not necessarily your only option. Picking up and moving to an entirely new set of circumstances and adventure is what many seniors are now doing when they retire. They are discovering that by asking, “Where to retire?” can lead to a whole new life and friends.

Consider College Towns When Asking Where to Retire?

College towns have a lot to offer to retirees who simply want to keep on living a vibrant life rather than a rocking chair. Being around college students not only reminds you of when you were younger, but it can keep you young, too. College towns offer lower real estate prices (in many areas), learning opportunities that may be specially designed for seniors with field trips, the arts and various performances, and recreational areas. Some areas that have medical colleges may also offer the best in medical services. Business.Time.com lists the three least expensive college towns for real estate as being Memphis, TN; Muncie, IN, and Ypsilanti, MI.

Before deciding on a place to retire based on a “best places” list, you need to cross check it with other similar and recent lists. Forbes list for 2013, for instance, mentioned that it had changed 15 of the 25 cities on the list. Issues like unemployment rates, changes in home prices, availability of doctors or crime rates, sports games affect some of these changes.

Here are 5 best places to retire listed by different sources:

When it comes to the least expensive place to retire, Forbes says that it would have to be Clearwater, FL. The average home price here is $116,000, which is much lower than the national average.

Interestingly, Asheville, North Carolina has repeatedly come in at number one at TopRetirements.com, and has remained there since the list began in 2007. Being in the South (but not too far), it has moderate climate all year round, lots of scenic beauty (green mountains), plenty of activities and recreational opportunities, and it is a college town, too.

TopRetirements.com lists Portland, Maine as being repeatedly mentioned among the top 10 by a number of sources. In spite of being cold in the winter, it is the largest city in Maine, with a population of only 62,000. It offers a New England look and atmosphere, an ideal retirement community, beautiful beaches, lots of attractions, and a new 30-mile network of bike and walking trails.

Another way to pick where to retire is to use the Gallup-Healthways Well-Being Index. USAToday.com says that this index takes a look at factors such as fewer medical problems, job enjoyment, how they rate their lives, exercise, and less smoking – overall, there are more than 50 factors. According to their survey, they found that as many as 60 percent of people in Hawaii ranked the highest – making it clearly the best place in the US to retire.

If you like the West and are wondering where to retire, Albuquerque, New Mexico may be the ideal place to settle down in your senior years. There is a wide variety of things you can do – all year round. Money.CNN.com mentions that you can “ski in the morning and golf in the afternoon,” or many other possible combinations or activities all day long. 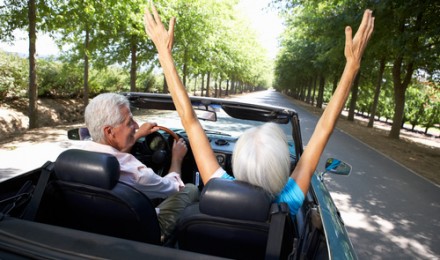 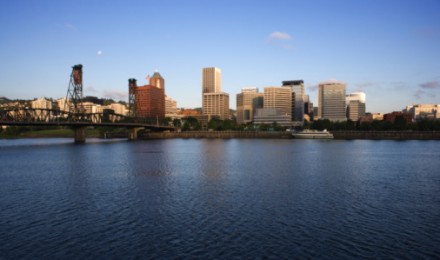