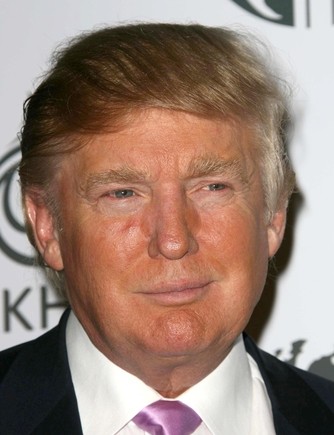 Do you remember when The Apprentice started out many moons ago as a way for Donald Trump to find the best and the brightest undiscovered entrepreneur out there, someone willing to work for the biggest ego on the planet? That version of the show lasted a while until the ratings started to slip.

Then some brilliant scheduling genius at NBC cooked up Celebrity Apprentice in which – according to NBC’s spinmeisters – “18 business-savvy celebrity contestants . . . compete . . . for their charity of choice”.  And now that we’ve had several seasons of Celebrity Apprentice, NBC has upped their game to launch All-Star Celebrity Apprentice on March 3, starring such past contestants as Omarosa, Brande Roderick and LaToya Jackson. Seriously? These are the celebrities? Discuss amongst yourselves.

I don’t even know where to begin on this topic but first let me say that watching any version of Celebrity Apprentice is like watching a train wreck. You want to turn away but you can’t (well, at least I can’t). And it’s one of the few “competition” shows where there are really no rules except for the golden rule which is “He who has the gold, rules”. And that sums up Donald Trump (our almost-Presidential candidate in need of a good barber who still doesn’t believe President Obama was born in the United States. Sometimes the person who is the project manager on the losing challenge gets fired but many times it’s the least photogenic person who gets fired. I don’t pretend to understand the logic behind the firing process of the Great and Powerful Trump.

And I guess there are good reasons for the “celebrities” to come on the show, the first and most authentic being that you can win tons of money for your charity if you’re the project manager of the team that wins the weekly challenge (and, if you end up being the last person standing, you’ll earn $250,000 for your charity). That’s a pretty good reason and I hope and pray that’s why most of the folks do it.

But when you look at the people who are on the show, who are mostly quasi-celebrities, or were celebrities by posing for a certain type of magazine, or are past-their-prime sport stars, I’m guessing that there’s a sense of “boy, this will really re-launch my career in (fill in the blank).” I’m guessing it must be tough to be the one of the lesser-known Baldwin brothers so why not get your face out there in prime time and see what happens? I don’t think they’re doing it for the money because, according to a 2009 article about Piers Morgan, the first winner of the Celebrity Apprentice crown, each contestant only makes about $25,000 for the entire season.

So I’ll be watching this latest version if only because Gary Busey is on it and he was a space cadet long before appearing on a prior Celebrity Apprentice season and history is sure to repeat itself. And if somehow All-Star Celebrity Apprentice manages to bring Gary Busey back into the national arena and we are all able to watch that unique sensibility he brings to the table, we’ll all be a little richer (and maybe his charity will be too). 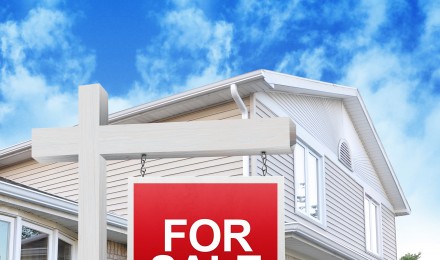 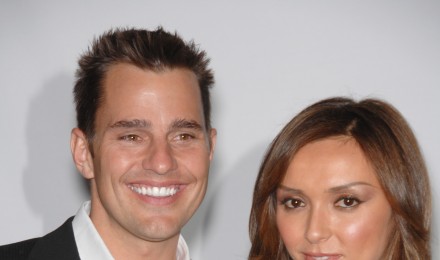 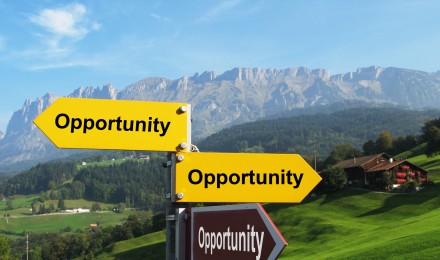