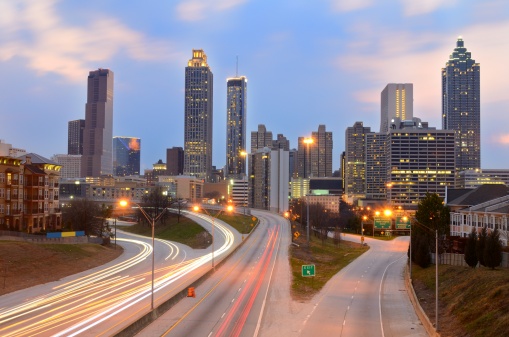 According to a recent Primerates.com survey conducted on February 6, 2012 of Atlanta CD rates offered by the area banks & credit unions, Atlanta’s largest financial institutions CD rates remain practically unchanged from the previous week.   Atlanta banks offered short-term savers 6 month CD’s with rates between 0.05% at Wells Fargo (www.WellsFargo.com) and 0.25% at SunTrust Bank (www.Suntrust.com) and United Bank (www.AccessUnited.com).   United Bank also continues to offer higher rates for all longer-term CD maturities, ranging from .60% 1-year CD’s to 1.45% for a 5-year CD.  Regions Bank (www.Regions.com) has decreased the returns on several of their longer-term maturities from the previous week.