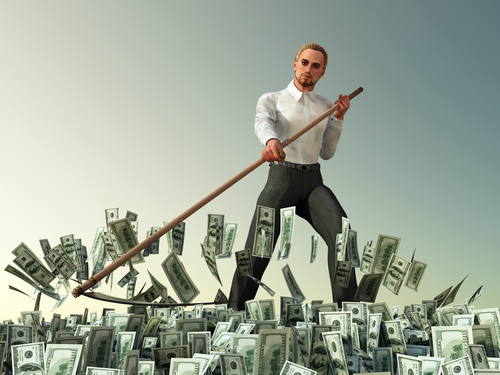 On October 1st, 2011 the Durbin Amendment went into effect, lowering the amount that a bank could charge per debit card transaction.  In response, Bank of America and Wells Fargo announced they would begin levying a $5 and $3 (respectively) monthly charge on the accounts that have active debit card use.  With corporate profits are at an all time high and unemployment flourishing, many Americans were upset by these announcements from their banks.  One Los Angeles resident, Kirsten Christian, came up with the idea of Bank Transfer Day.

Kristen Christian created a Facebook page organizing a mass transfer from large national banks to smaller local credit unions.  The idea was simply termed Bank Transfer Day and people were urged to transfer their bank accounts by November 5th, 2011.  Kristen herself says the reason behind the movement was that “these big banks have been afforded the opportunity for far too long to mismanage funds and utilize unethical business practices.”

Moving from a large national bank was only half the process.  Bank Transfer Day organizers suggested participants transfer their accounts to a local credit union.  Credit unions function in much the same way as banks.  They offer CD’s, give loans, and have checking and savings accounts; but they are structured as non-profit entities.  Unlike a bank that is owned by its shareholders, a credit union is owned by its depositors.  The money stays with the members, and the banks managers, in essence, work for the depositors.  The credit unions provide standard consumer banking services while providing what many describe as superior customer service.

Bank Transfer Day sent a powerful message to corporations as customers voted with their feet.  While many say the Bank Transfer Day can be seen as just a symbol of consumer outrage, it did have an effect.  Credit unions across the country saw a surge in business, some signing up as many as 659 new members in one day.  Since November 5th, Bank of America rescinded their $5 fee, and Wells Fargo withdrew their $3 fee.  It is hard to say if this was a direct result from Bank Transfer Day, but the fact remains consumers do have the power, and just two days after the November 5th movement day an estimated $4.5 Billion left the larger banks in favor of smaller, local credit unions. 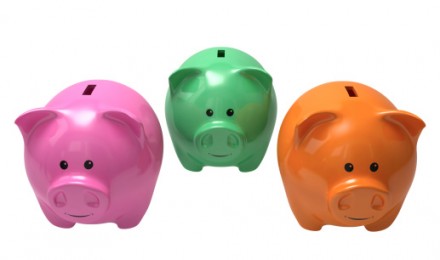 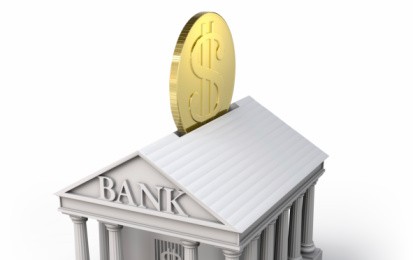 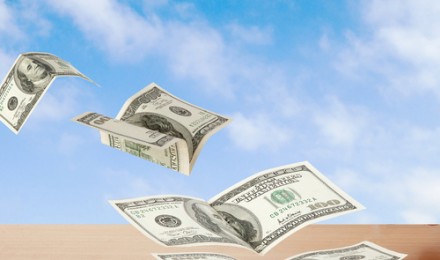