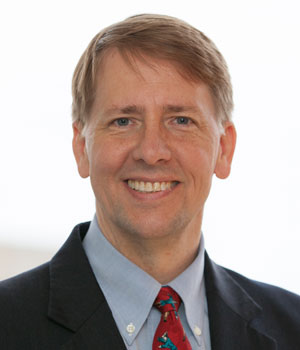 Richard Cordray, Director of the Consumer Financial Protection Bureau recently announced new guidelines for mortgage servicers working with military personnel moving as part of a Permanent Change of Station (PCS).  Cordray informed the mortgage service industry that the CFPB along with other federal regulators is issuing joint supervisory guidelines to the mortgage servicing industry addressing specific problems facing military homeowners. Of special concern were those military members who have received orders that direct a military member to move. Cordray explained that the orders were non-negotiable and military homeowners who received these orders would be relocated permanently.

Like other homeowners throughout the country, military homeowners can find it difficult to sell their homes. If they move with their family, paying rent and mortgage payments could be a challenge. He warned the mortgage servicing industry that military families were especially vulnerable to unfair, deceptive, and abusive practices when faced with PCS orders.

If a member of the military becomes involved in financial difficulties he or she could lose their security clearance and ultimately suffer loss of employment by the military. This is of real concern for military leaders, civilian agencies and legislators.

Holly Petraeus runs the Bureau’s Office Servicemember Affairs, and has been successful in having the Department of Treasury modify the Home Affordable Modification Program so that increased numbers of military homeowners qualify to participate.

Cordray noted that the CFPB is working to address all mortgage servicing practices to make sure that consumers are treated so that they receive no surprises and no runarounds. However, Cordray emphasized that the special guidance being issued concerning military homeowners was

“…reinforcing the fact that this country has substantial laws in place to help servicemembers. Mortgage servicers should provide clear, timely, and accurate information to those who receive PCS orders. We want to make sure our military are treated fairly. And, when they are not, we will take appropriate action.” Cordray continued: “Let me make this very clear: Servicemembers deserve to be treated with the greatest respect. If you risk your life in Iraq or Afghanistan or anywhere else to protect the rest of us, you should not have to endure the stress of losing your home because a mortgage servicer gives you the runaround and does not tell you about help that is available to you. This should not be the case − not if the federal government can help it”. 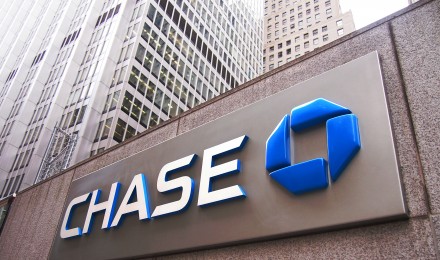 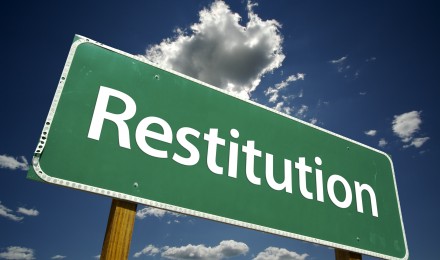 CFPB’s “Get Tough” Attitude for Mortgage...