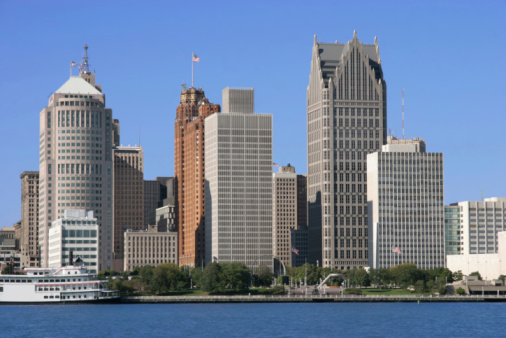 According to a recent Primerates.com survey conducted on February 6, 2012 of Detroit CD rates offered by the area banks & credit unions, Detroit’s largest financial institutions offered short-term savers 6 month CD’s with rates between 0.100% at The Huntington National Bank (www.huntington.com) and PNC Bank (www.pnc.com), and 0.400% at Flagstar Bank (www.flagstar.com). Fifth Third Bank (www.53.com) has the highest 2-year CD rate, with 0.650% CD, while Talmer Bank and Trust (www.talmerbank.com) has highest 1.350% CD for 5-year.