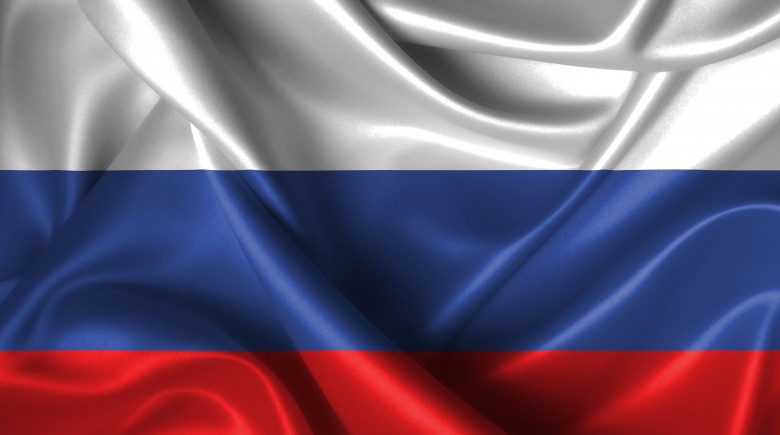 Russian President Vladimir Putin has had a very busy summer declaring war on gay men and women. In early June, Putin signed a law that classified “homosexual propaganda” (whatever that is) as pornography. Anyone who makes any kind of pro-gay statements in Russia will now be subject to being arrested, including lawyers, judges, parents, teachers and lawmakers.

Later in June, Putin signed another law that would allow police officers to arrest anyone – including tourists – that they suspect of being gay or pro-gay. That this comes just a few months before Russia is scheduled to host the 2014 Winter Olympics has provided serious cause for worry for athletes, reporters, trainers, fans and family members of athletes who are scheduled to travel to Russia for the Olympic games.

And in his finishing touch to stomping on human rights for gay citizens in Russia, Putin signed a law on July 3 that banned the adoption of Russian-born children to both gay couples or to any couple that lives in any country where same-sex marriage is allowed.

There has been an increasing sentiment in recent weeks suggesting that people petition their countries to put pressure on the Olympic Committee to demand these laws be repealed. In an op-ed piece in The New York Times in July, award-winning actor and playwright Harvey Fierstein (who has written or co-written such Broadway shows as La Cage aux Folles, Newsies, Torch Song Trilogy and Kinky Boots) urged the world leaders to speak out against Russia’s anti-gay policies, equating them with Hitler’s campaign against the Jews during the 1936 Summer Olympics in Munich.

Now more and more people in the entertainment industry are coming out in support of boycotting Russia and its events. George Takei (who most famously played Sulu in the original Star Trek series and has become one of the more prolific people on Twitter) wrote a public blog in early August urging the Olympic Committee to immediately relocate the upcoming Olympics to another host city.

Actor Wentworth Miler – who starred in the television show Prison Break and who recently came out as a gay man – turned down an invitation to attend the St. Petersburg International Film Festival in Russia because of the “current attitude toward and treatment of gay men and women by the Russian government”.

Andy Cohen, the host of Watch What Happens on Bravo and someone who has been out publicly as a gay man for many years, previously hosted the Miss Universe pageants in 2011 and 2012 but turned the hosting duties down this year because the pageant is being held in Moscow. He explained that he not only could not feel right as a gay man traveling to Russia but believes that its “discriminatory policies make it unsafe for the gays who live there and gays coming to work or visit”.

Oscar-winning actress Tilda Swinton held up a rainbow flag in Moscow in July, the photo of which was retweeted by The Huffington Post and Lady Gaga sent out a tweet about what she called the “criminal Russian government”.

And one of the biggest divas ever, Cher herself, recently gave an interview to Maclean’s magazine in Canada and shared that she’d been asked to participate in the opening ceremonies for the Winter Olympics in Russia and had turned it down because of the country’s anti-gay policy.

Whether or not this type of public support will have any influence either on calls for the United States to boycott the Olympics in Russia or for the Olympic Committee to move the games out of Russia remains to be seen but you have to admire people who have the courage of their convictions. While we’ve written several articles about celebrities taking huge paychecks from dictators to perform (Kanye West being the most recent), how refreshing to learn that there are still people to whom principles matter more than financial gains. 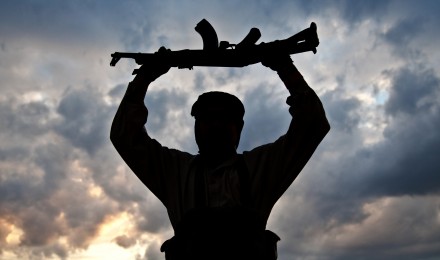 Entertainment Stars Boycott Russia Over Its...