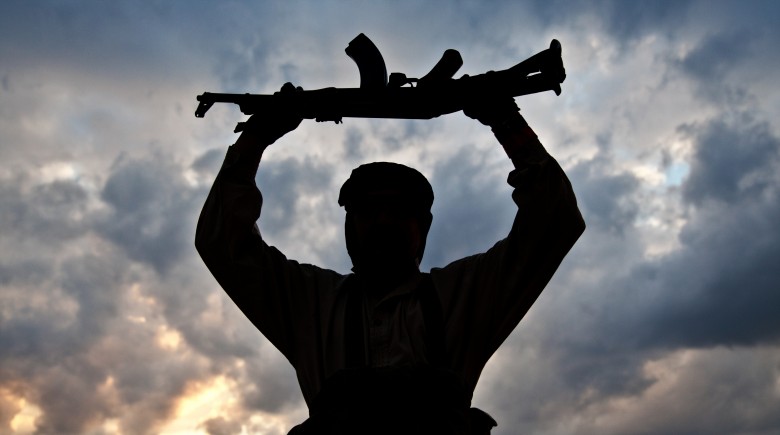 Over the last couple weeks, the crisis in Syria has been making headlines on all major news sources. Smartphones have been lighting up every few hours with CNN updates on Syria. Most of the articles, statements, and updates have been concerning possible consequences of a strike against the Assad regime and whether or not President Obama is concerned about the security interests of our country should retaliation ensue. Another factor which needs to be taken into consideration is the economic implications should something go terribly wrong. Attacking a sovereign country always poses risks of unforeseen outcomes. The international system is unpredictable, and when deliberating a strike or an attack, considerations need to be made concerning the domestic factors affected by action. Our nation is finally beginning to crawl out of a recession that put millions of Americans out of work and crumbled our economy. Can the U.S. afford the ripple effects if the strike against Syria leads to unpredictable scenarios?

1.    What if the strike causes Assad to intensify the attacks against the opposition? In this scenario, the United States would have a very difficult decision to make. It would have to decide whether or not to support the opposition in ousting Assad. Since it would have already participated in a strike, there would be much international pressure to go all the way with the conflict. This would be a costly decision for the U.S. especially after recovering from a decade of war in the Middle East. The war in Iraq cost approximately 1.7 trillion dollars according to the Watson Institute of International Studies at Brown University.

2.    What if after Assad gets ousted, radicals and militants take control Syria? This could disrupt an already unstable situation in the Middle East. When the region becomes unpredictable and uneasy, oil prices tend to rise. Oil prices have already started to creep upward out of fear that oil-producing countries in the region will get more involved in the conflict following U.S. threats to strike Syria. Furthermore, Syria’s location is very important for oil transit. The Strait of Hormuz and the Suez Canal are both in Syria’s vicinity, and each provides passage for millions of barrels of oil a day. If radicals take control of Syria, they could disrupt the passageway of oil and create chaos in the financial market.

Even though these situations are worst-case scenarios, the U.S. still needs to take precautions to prevent the economy from falling down a financial cliff that it has worked so hard to climb up from. The nature of the international system is unpredictable; therefore, the U.S. must be ready to address unpredictable consequences.

The Economic Implications if a Possible Strike On...