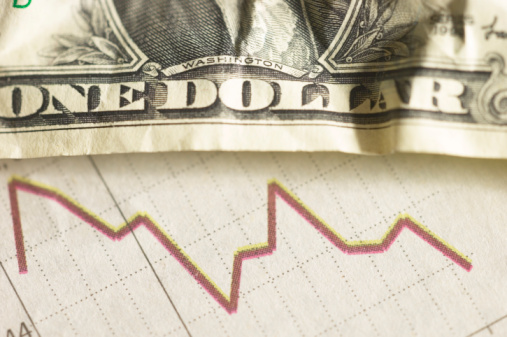 Recently the Federal Open Market Committee (FOMC) released the minutes from the January 24th and 25th meeting.  The bottom line is things are not looking up, nor are they looking down.  The board was split about the overall direction of the US economy, and on what should be done in the short-term in order to influence positive direction in the long-term.

The main focus of the latest meeting was a debate on the direction of the economy.  The members were split on the pace of the economic recovery and what should be done to hasten it.  The board agreed that GDP growth will accelerate through 2013, but at the same time unemployment will remain high.  It is no surprise that the announcement also confirmed that the Federal Reserve Rate will remain low through late 2014.  This news has been announced in the past, and comes as no shock to investors.  The FOMC did make as firm of a projection on inflation as they could, targeting 2% inflation in the medium-term.  They feel this number will allow for the most economic growth, while stimulating employers to continue to hire.

The housing market is still in turmoil (falling home prices, record low new home sales, and declining mortgage applications are just a few of the factors in the turmoil) and is providing no clear picture on when it will really start to pick back up.  Combine that with troubles with the European economy, and the FOMC is rightfully skeptical about a quick paced recovery for the US economy.  There was even some debate about a QE3 (Quantitative Easing 2 was in late 2010), but there was really no substance behind it, nor any reason that another round would do any good to the economy.

After the release of the latest minutes, the stock market took a tumble.  The saying “No News is Good News” certainly does not apply to the US economy.  When individuals and companies are putting their money on the line, they want a good clear picture that things are looking up.  When a lack of confidence is displayed by what is supposed to be a committee of the most intelligent economists around, investors pull their money.  Until there is a clear path defined, and a good projection set forth by the FOMC, we can expect a slow, bumpy recovery.

Made up of 12 members of the Federal Reserve System, the FOMC meets 8 times per year, or about every six weeks.  Three weeks after each meeting, the minutes are released.  Four times per year the minutes are accompanied by a press release describing the most important aspects of the meeting and discussing the current economic projection (all documents can be viewed here).  During their meetings they discuss where the economy has been, where it is going, and what needs to be done to keep it on track.  This can mean a multitude of different actions and desired results, but the most anticipated from each meeting is whether or not the Federal Reserve rate will be changed, and how many, if any, treasuries will be bought up. 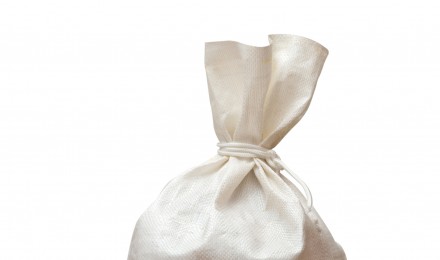 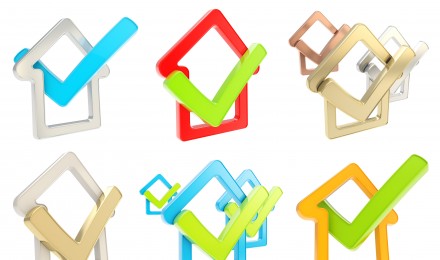