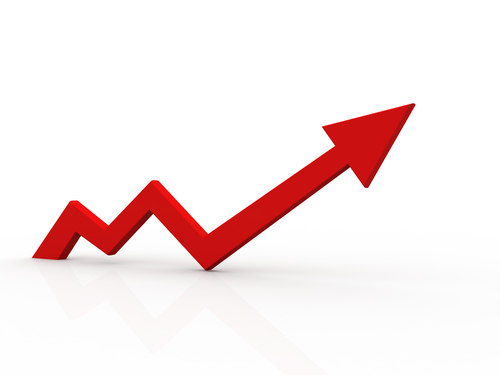 The American economy, as measured by the Gross National Product (GDP) grew at a slower rate than predicted. Gross domestic product represents one of key economic indicators for measuring the strength of the economy in the production of goods and services. In the first quarter of 2012, GDP increased at a 2.2 percent pace. The GDP growth rate for the final quarter of 2011 was 3 percent.

Even with the slowdown, the current expansion rate of 2.2percent meets the rate of growth considered by many economists as a “sustainable” or sufficient to keep the economy moving toward a recovery. The 85 economists surveyed by Bloomberg News expected a median growth rate of 2.5%.

Consumer spending continues to drive the economy, as sales at retail stores and automobile dealerships increased. Pent-up demand has increased, undoubted fueled by a better job market—635,000 positions added in the first quarter, and slight increase in income.

Business spending for equipment and inventory decreased. Government expenditures also declined. Business spending investment in software and equipment grew at a slower rate at 1.7 percent– compared to 7.5 percent in February– the worse showing in 36 month. This category added just 0.1 percent to the GD. Inventories tacked on another 0.6 percent to GDP.

Is a 2.2 Growth Rate Acceptable?

In light of predictions, earlier predictions made by economists predicted that first-quarter growth would be even weaker, because of the series of good economic news from in indicators released over the previous weeks; many economists increased the numbers for their projections. Many economists view the weaker first quarter growth as “normal” gyrations for an economy that does not move in a linear line.

Not all economists show as much optimism about the 2.2 percent growth rate. Steven Blitz, the chief economist of ITG Investment Research, believes the proper focus consist of whether the current definition of a “sustainable” growth rate adequately considers needs based on the present economy.

The Federal Reserve Board projects a growth rate for 2012 of between 2.4 percent and 2.9 percent. This is an adjustment from 2.2 percent to 2.7 percent. The Fed expects the economy to   grow at a “moderate” pace in the quarters ahead and to begin expanding at a steady rate.

It may be a little hard to believe, but the U.S. economy out performed economies in the U.K., which has dipped back into a recession. The double –dip represents the first such occurrence since the 70s. The GDPs of Germany and Japan decreased in the final quarter of 2011. The once torrid Chinese also shows signs of contraction. 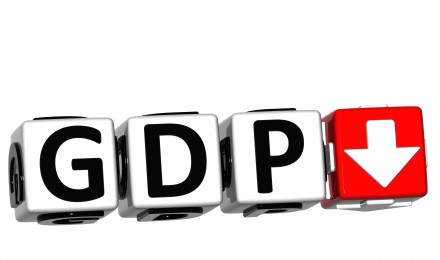