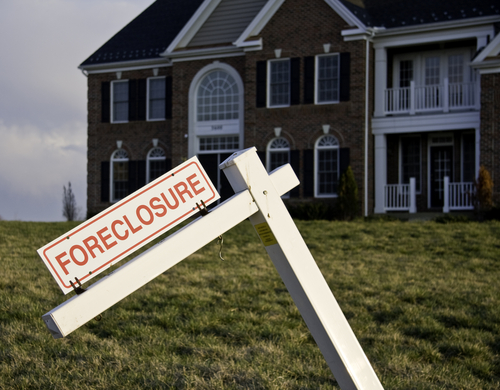 It seems cities like Phoenix, Miami and Las Vegas have received most of the publicity about the boom and bust of the U.S. real estate market. Nationwide, home prices have declined an average of 34 percent since the peak, based on the Corelogic Home Price Index. Home prices in the Atlanta real estate market have fallen below the year 2000 levels. According to Standard & Poor’s/Case-Shiller Home Price Index, Atlanta, Seattle, Tampa and Las Vegas make up the four metropolitan regions that have experience such decline in home prices.

The Atlanta Board of Realtors (ABR) recorded the completion of 2,860 residential sale transactions in its report for February 2012— a 15 percent year-over-year increase in and 6.9 percent more transactions over January. Alto Research reports an average of 182 days for homes on the market, as of April 8, 2012. The median sales price for February 2012, $110,000, represents a year-over-year decrease of 9.1 percent, but an increase of 3.8 percent over sale transactions recorded in January 2012.

Although Atlanta expect a rebound in homes sales, but the glut of foreclosure homes on the market continues to exert downward pressure on home prices. Forty-eight percent of the 2,860 units sold in February or 1,372 homes consisted of bank owned foreclosures, which rates higher than the national average of 25 percent for distressed sales.

The most recent data released by the real estate firm Realty Trac ranks Georgia with the fourth highest foreclosure rate. According to the Federal Reserve Board, Atlanta bears the distinction of having the most government foreclosures than any other city in the country.

As a non-judicial state, Georgia mortgage lenders can foreclose on delinquent borrowers without going through the court system. With the recent move by the major banks to accelerate foreclosures, the inventory of foreclosed homes should grow.

The combination of tighter credit markets, which makes it difficult for more people to qualify for mortgages, and people who lost their homes to foreclosures have created a high demand for rentals in the Atlanta housing market., but market rents  fall below  national prices. Zillow Rent index recorded a 1.1 percent increased over February of 2011.

Peak in 2007, Current Values below the trend line

The recovery of the housing market has been uphill, especially with a larger than average market that depend on the real estate and construction sectors for 25 percent of it jobs versus a national average of 15 percent. These industries lost about 60,000 jobs.

The region reported an unemployment rate of 9.0 percent in February 2012, compared to the national rate of 8.3 percent. In a recent Gallup Poll, Atlanta was named as have an above average job creation index based on date reviewed from January 2011 to January 2012, with a +17. North Dakota scored the highest at +34. Rhode Island recorded the lowest   index at + 4. 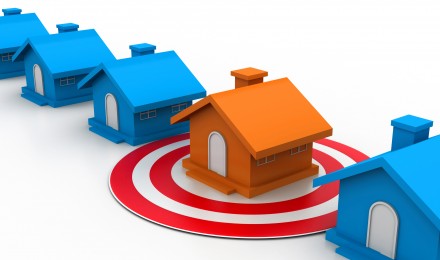 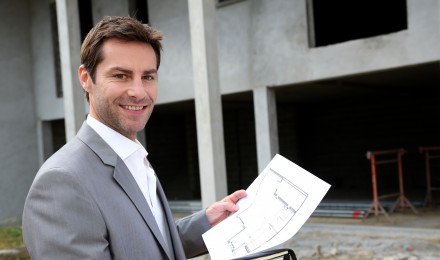