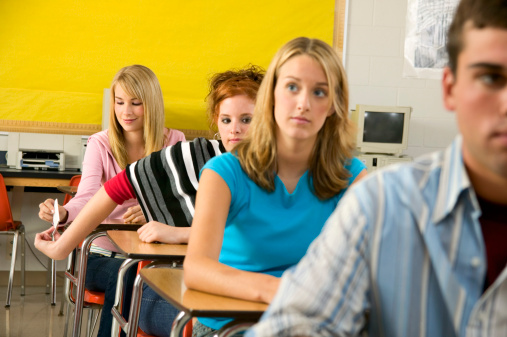 Student loans have become a fact of life for many people as college has become increasingly expensive. However, not all student loans are created the same. It is vitally important that you understand the type of student loans you are taking on so you can make an informed choice.

When a loan is subsidized, the government will pay your interest during the time when you are in school or when you have a qualified reason for deferring payment on the loans (such as being in active duty military service or having an income below a certain level).

Unsubsidized government loans, like subsidized ones, will not have payments due while you are in school and offer the opportunity to defer payment on your loans for other legitimate reasons, but interest will continue to accrue on those loans that will eventually have to be paid back.

Government loans may be available directly from the Department of Education as well as through certain approved lenders, such as Sallie Mae.  In order to qualify for government loans, you generally will be required to fill out a document called the FAFSA (federal application for student aid). Those seeking undergraduate loans will need to include their parent’s income on the FAFSA unless they are emancipated, but those seeking graduate loans will generally not need to do so.

While private loans can provide a last-resort option for those who need student loans, they should generally be avoided if it is at all possible to do so.  Consider private loans only after all options for government funding have been exhausted and use them only to supplement what can be obtained from lenders who participate in the federal student loan program. 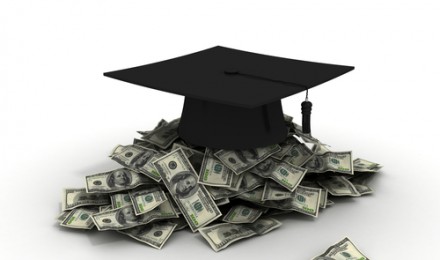 Will Congress Let the Interest Rate on Student Loans Double? 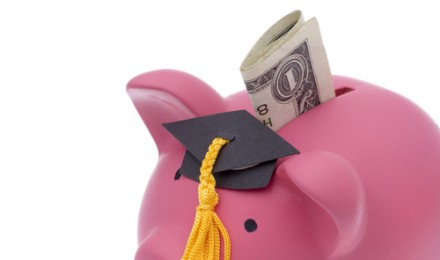 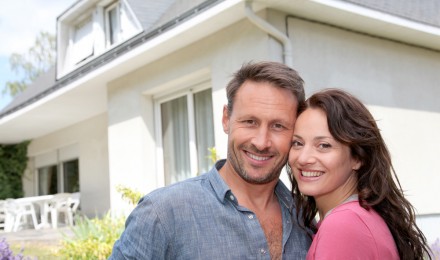