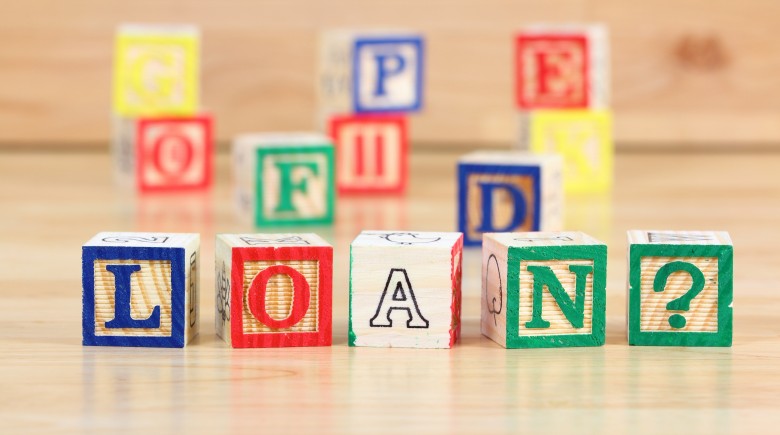 The recent announcement that Sallie Mae is going to split into two companies has more than a few people puzzled. What exactly is being accomplished here and why is it happening now? Its press release reads as if it purposely hiding something or another:

…the Board authorized management to pursue separation of the company’s existing businesses into two, separate, publicly traded entities — an education loan management business and a consumer banking business — to unlock value and enhance long-term growth potential.

That sentence is as close as you are going to get to a coherent explanation. Of course, it doesn’t really tell us why this is such a great idea. Well, other than to “unlock” that elusive “value”. What “value” are they referring to? That part is a bit of a mystery. However, if you have followed Sallie’s trials and tribulations recently then reading between the lines is not all that difficult. And since their press release is more than a bit opaque, it is more than reasonable to think that they want you to draw the obvious conclusions for yourself.

As many of you know, Sallie Mae is, like Fannie and Freddie, a hybrid of a federal department and private corporation. This allows for its senior executives to make lots and lots and lots of money, while theoretically running a federal department meant to assist the taxpayer. Defenders of Fannie et al will naturally bristle a bit at that description, although never actually denying it. The attempt to bring a touch of market forces onto the federal government turned out to be closer to the reverse. The government implication of guarantees of all underlying “assets” tended to bring out the worst in those market forces. In Sallie Mae’s case there is an implicit (at the very least) expectation that the U.S. taxpayers will eat all of the losses in the rapidly deteriorating student loan market.

Which brings us to this latest odd announcement. There have certainly been rumblings of a student loan bubble for a while now. The years long recession is naturally making it more difficult for more and more people to keep current with their student loans. Many people have dismissed the dangers as just a normal up tick in difficulties that happen during tough times in the loan business. So, what the heck is going on at Sallie then? It seems that the executives are getting worried that their money tree may be on the chopping block and soon. To avoid this outcome, they are proposing that all of those pesky student loans go into one company and the other company will still be standing in case of emergency. That way the executive pay will still be available and they can simultaneously exclaim that they are working hard to grow the spin-off corporation. The only reason to doubt this is that it all seems so obvious. Of course shamelessness is a trait shared by both the federal government and Wall Street, so…the obvious it probably is.