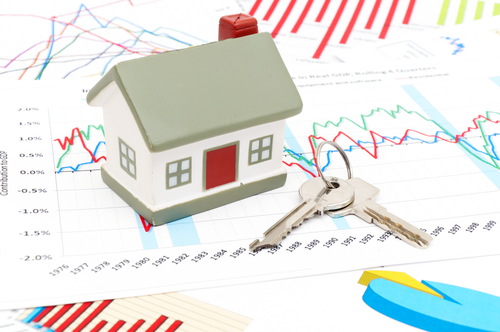 Unpacking the numbers reported, single-family home, which is the largest segment of the new housing market, rose a healthy 5.5 percent reaching an annual rate of 535,000 new private homes a year. This is the highest rate of growth in the new home construction market since April 2010. However, starts for new multi-family homes fell by 4.6 percent.

Building permits were down one percent to an annualized pace of 803,000 units after bursting ahead in July to the highest rate in four years at 811,000.

Only last week the United States Federal Reserve announced it would begin buying $40 billion in mortgage-backed securities each month till the employment outlook has improved greatly.

The Federal Reserve Chairman, Ben Bernanke said that he believed that this move would help get the housing sector moving calling it “a missing piston” in United States’ economic recovery.

This is the third time that the Federal Reserve has started a round of bond purchases a process that is known as quantitative easing and analysts expressed their belief that it will support the housing market.

“Now it’s up to the banks to stop sitting on their hands and start lending. While rates are at historical lows, borrowers still have a very difficult time accessing the mortgage markets. Underwriting is still extremely stringent and the time required to obtain a loan is the longest in memory. Hopefully the Fed’s actions will inspire banks to increase their lending business as a profit center.”

At this rate, new housing starts are only at a third of their peak reached in January, 2006 of 2.27 million units annually. But, each month the reports are showing forward movement meaning, that the sector widely believed to be partially responsible for the economy’s meltdown is slowly recovering.

It seems that the apparently never-ending decrease in the price of housing has finally bottomed out and there are a shrinking number of properties on the market causing some metropolitan areas to report rising prices. Homebuilder sentiment also managed a six-year high this month.

Economists are forecasting that new home building will contribute to gross domestic product in 2012; if true this will be the first time in seven years that it has done so.

While new home building only contributes about 2.5 percent of gross domestic product the importance of new home construction, economists estimate, is due to the fact that for every new home built there are a minimum of three new jobs created. 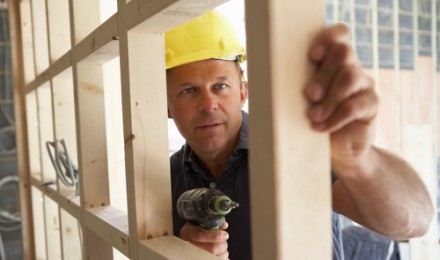