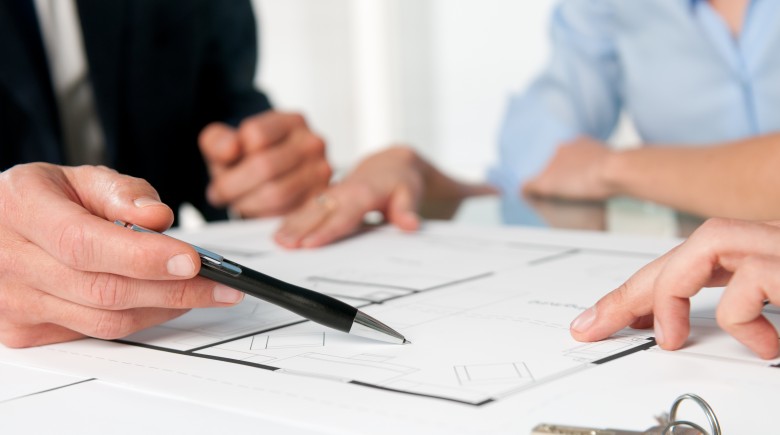 Just because you are a smaller investor does not mean you think differently than the larger guys. For evidence, I can cite recent stories about why a major company decided to build condos in the city of Jacksonville, Florida.

What does this have to do with you? Let’s see.

The scope of developer Hallmark Partners vastly dwarfs all small-timers.

Formed twenty years ago as a full service development company, Hallmark has handled more than $250 million in commercial projects. It currently is involved in the lasing and/or management of three million square feet just in the Jacksonville area.

Their recently announced project was Beacon Riverside, a $55 million, 16-story, 55-unit tower on the waterfront. Prices go up to $1 million for larger units on the top floors.

The deal was detailed in an “exclusive” newspaper interview in the Jacksonville Business Journal by writer Ashley Gurbal Kritzer.

How it came about is described in the newspaper as a “confluence of events.” What that means is that it was the apparent idea of a new hire, Bryan Weber, described as a 25-year veteran in multi-family real estate. His role was to scout out those types of projects, the newspaper said.

His speciality is luxury condos. His opinion was obviously trusted by the company.

He did not set out looking specifically for a condo deal, however.

And he noted that others have built in that Florida city and failed.

But he saw that the market was improving, as it has been throughout the state and country. And the urban area where the condo is being built has also heated up as a desirable one for that type of housing.

The company’s target market is not complicated, according to news accounts: luxury buyers downsizing out of single-family homes moving to an urban environment.

The company was not looking for a new market but an emerging one (Major developers at times comment that they never want to be “pioneers” because those are the guys who got shot with arrows, referring to the wild west, but an “emerging” market is usually ok).

The condos are aimed at buyers coming out of existing single-family homes who are moving to the area for retirement or other purposes. They are often used to urban living. They want and expect an urban environment. And they have the money (or can borrow it) to pay for it.

Hallmark is familiar with the area because it has done other projects and is involved in new ones. It is also the developer of 220 Riverside, which consists of 294 apartments and 18,000 square feet of retail space. Hallmark has an equity partner on the condo deal, the Nicewonder family that made its fortune in coal mining.

So what this mean for smaller developers not only in Jacksonville but elsewhere?

One: note that Hallmark despite its long reputation added an equity partner. Hedge your bets, smaller fish, whenever you can.

Two: Look for expertise. No, smaller investors can’t generally hire an expert such as Weber, but they can do the same kind of research he did.

Three: Study the market rationally and ruthlessly, without emotion (as their expert did). Get to know it thoroughly (Hallmark already had ongoing projects which added to its insight there).

Four: Hallmark did its own financing for this project, using cash. Smaller investors often don’t have the cash for even smaller deals but financing is always a critical area, big or small.

So your approach as a smaller investor is not that much different from the big-time developers. You just don’t have a $250 million track record. 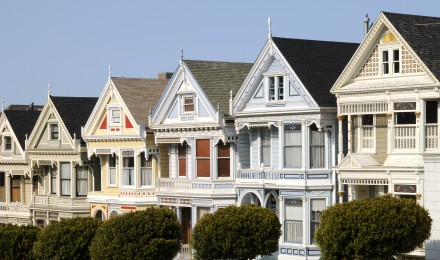