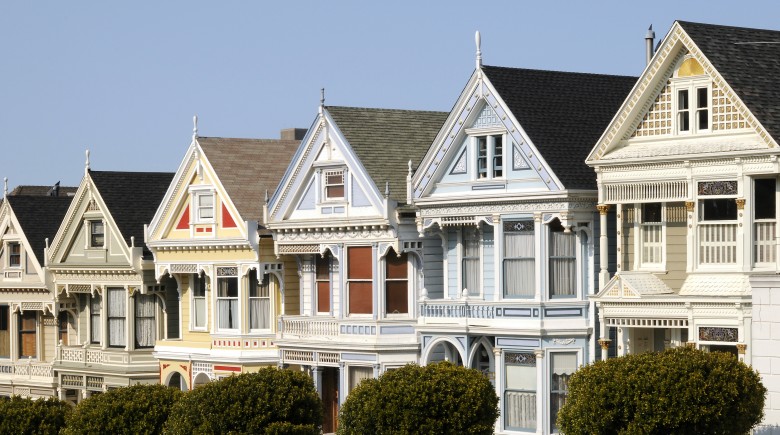 A neighbor of mine across the street did it a couple of days ago. He decided to do a short sale.

His action was another reminder (if you needed or wanted another lesson in coping with changing times) to take into account. What he did the other day was even more popular a few years ago when it was a genuine boom to investors, often small-timers, but to homeowners as well.

Sounds like a bargain, of course. And what’s how many investors viewed it.

The actual process is similar to a regular home sale, though the owner or banker negotiates how much the seller owes after the closing.

My neighbor had the same reasons many others share for selling cheaply. More money than with a foreclosure.

Banks and realtors have jumped on this approach and advertise their “exclusive” guides how to profit from it. But individuals have also found this to be a gold mine of opportunities.

But that is changing.

Various studies are showing these short sales so popular just two years ago are now falling significantly. The decline is almost two thirds of that market in some places, according to one study by Lender Processor Services.

One of the biggest complaints about them is long delays. It can take years. But software companies have tried to come to the rescue with new programs that speeded up the process.

Too little, too late.

Still, it was not fast enough to overcome a tangle of never-ending new regulations that discouraged some would-be buyers. After all, the longer a property is held in limbo, the longer it takes for holding costs and the chance to see a profit from your investment.

For those investors who relied entirely on bargains such as short sales, and even for the much smaller ones who did it occasionally, is the party over?

In some markets, short sales are less expensive than outright foreclosures, according to various studies. An indication of how it is in your particular market: are inventories getting tight, and are there very active large hedge funds running up prices?

Those two factors are only indications, of course, but some states still have active markets in such sales (such as areas in Florida and New Jersey, for example).

If you wonder how my neighbor did, he did fine by his standards. He pocketed $10,000 in cash. But he has other properties. He does not expect the same results with these, however.

One thing he has learned is that if you want to buy or sell in this market, take a close look at changing federal and state regulations governing such sales.

As for you, if you’re reliant on short sales, expect to take a major route detour in the near future as thatmarket is expected to continue to dwindle. In other words, be prepared to wave goodbye to short sales. 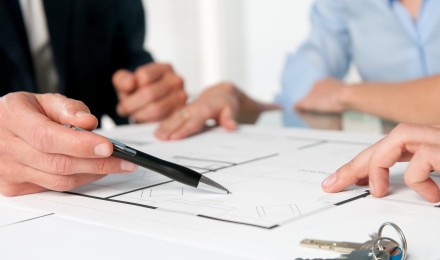