Is It Possible To Live Off Minimum Wage? 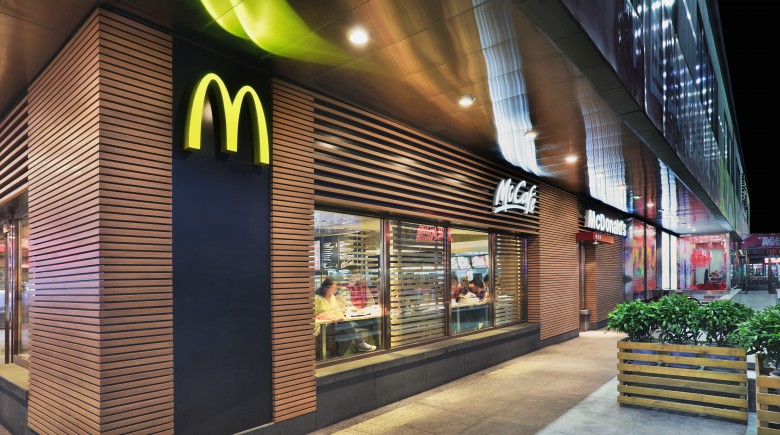 With the current uproar about McDonald’s and Visa’s suggested saving strategy, the question has become if it is possible to live off minimum wage?  At a first glance, it seems implausible.  McDonalds assumes that people making minimum wage needs to work nearly 80 hours a week to survive.  However, is it actually feasible to live on minimum wage?  In short, yes, but there will have to be major sacrifices and rely on significant departures from the typical spending habits of Americans.

The appropriate thing about McDonald’s budget is that is does include a lot of discretionary spending that actually is not necessary.  The Cable/Phone bill could be lower as it is entirely possible to rely on a cellphone as both internet and a wireless hotspot.  With it possible to get sufficient phone service at around $45-$65 a month it is entirely possible to cut that bill down.  Furthermore, if the individual was truly single and living on minimum wage, paying $600 a month is a luxury.  Although the Forbes article did state that is it possible to get housing for that price, it makes far more sense to split rent with a roommate or two to drive down overall costs.

Furthermore, car payments and car insurance is a terrible luxury at minimum wage.  Although many Americans cannot imagine life without a car, but, in today’s urban world, it is possible for someone to get by on a bicycle, which is cheaper and healthier.  The total costs per month for a bicycle may be around $50 total a month.

So, if the minimum wage output of $1,105 a month is typical for someone working 40 hours a week, I’m going to start by breaking down how much money they could have left over.  The largest bill will be rent, home insurance, and utilities (including heat and AC as many heating and cooling systems for smaller apartments are electric).  Looking at that alone, its likely to be around $750-800 if living alone and probably closer to $450-$550 if sharing an apartment with someone else.  Then, phone and internet is likely to cost around $55-75 a month (assuming the phone is used to provide internet).  Health insurance is likely to cost around $140-$200 a month for a very basic plan.  Finally, the bicycle is assumed to cost at most $50 a month to maintain.

Using this, a minimum wage worker would most definitely have to find some way to save on their housing costs as it is unlikely they could survive on no food.  Living alone promises to use up all of the monthly income before even including food costs, which are like to be around $6-$10 a day, totaling between $200 and $300 a month.  It is probably possible to live on minimum wage on a consistent basis, but it’ll require the person to give up several American “necessities.”  Things such as dining out, having cable, having a car, and many other things that people take for granted will simply not be affordable.  Even sharing the costs of an apartment with another person (such as a roommate or a significant other) is unlike to reduce the costs to the point where the individual will have significant savings.  From my projections, the average minimum wage person who is able to share housing will have around $50-$100 in extra money after all of the basic necessities are covered.

Considering the problems that this clearly creates, its not surprising that living on a single minimum wage income would put a household of two under the Federal poverty line.  Furthermore, it further highlights the issue of living on a minimum wage income.  Even McDonalds is unable to comprehend what it is actually like to live on such an income as it fundamentally assumes that people can only live on effectively two minimum wage incomes.  While this would bring the person to the cusp of the middle class, it is also unreasonable due to the relatively lack of jobs to begin with.  The exodus of better educated individual to minimum income jobs and near minimum income jobs as a temporary solution to unemployment has exacerbated the problem.  Thus, it is safe to conclude that, it is near impossible to live off minimum wage and live the American Dream.

Is It Possible To Live Off Minimum Wage?