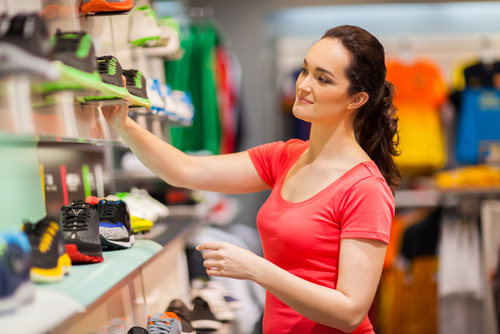 The Bureau of Labor Statistics jobs report showed more good news in the employment situation this morning.  Nonfarm payroll increased again and the numbers for August and September were revised up by a total of 84,000.  Despite the increases lately, unemployment still managed to edge up slightly after a relatively large drop last month.

Total nonfarm payroll increased by 171,000 in October.  This was substantially better than the estimates of 125,000.  Coupled with the adjusted increases for the numbers in August and September, the October jobs report supports the claim the employment situation is improving, albeit slowly.  However, the unemployment rate edged up 0.1% to 7.9% after falling from 8.1% just a month earlier.

Most sectors added more jobs in the past month.  The notable increases were in professional and business services adding 51,000 jobs (1.6 million since September 2009) and retail sales adding 36,000 jobs.  While government jobs added 20,000 jobs last month, they dropped back by 13,000 this month.

The average workweek has remained the same, at 34.4 hours per week, for several months now.  The average wage remained the essentially the same at $23.58 per hour from last month, but is up 1.6% from the same period last year.

Despite the increase in unemployment, the economy is on track for recovery.  The path to a recovery is slow, but it is steadily increasing.  More people are getting back to work, and the increase in the unemployment rate could be due to fewer people giving up on their job search.  This means more people are optimistic about finding a job so they are hanging in for longer.  As long as more people keep finding work, we can expect to see another drop in the unemployment rate.  The average number of jobs added for 2012 has been 157,000.  At that rate it will takes several years for the 12 million + individuals currently unemployed, and for the unemployment rate to drop down from the 8% it is has been hovering at for the past several years.