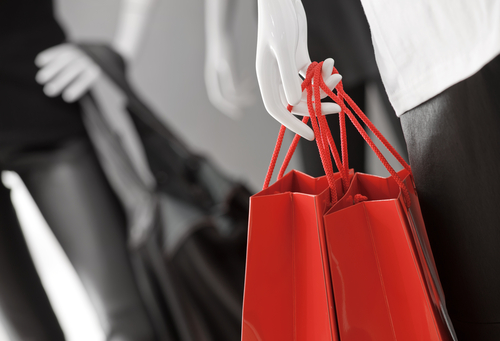 The Johnson Redbook Retail Sales Index for August 7 showed that national chain store sales felled 0.2% in the first week of August compared to July. The targeted number was a 0.5% decline. However, the year-over-year figures increased 2% with a targeted gain of 1.7%.

The report also revealed that more consumers preferred to spend their hard-earn money on summer clearance sales and back-to-school products. Redbook labels the period as a time of “mid-transition between summer clearance and back-to-school.” According to the firm, retailers work differently in their methods of seasonal transition, but usually complete the process by the end of August or in the early part of the following month.

Redbook cautions against using the data to establish a trend in the market. Although back to school sales does not predict holiday sales, the metric does offer a glimpse into the attitude of consumers before the “critical holiday shopping season of the year.”

The Johnson Redbook Retail Sales Index is a propriety indicator that detects changes in consumer spending. Consumer spending, which comprises 70 % of gross domestic product (GDP) has an affect on a  wide range of  other closely watched  metrics, including   business cycle, inflation and interest rates. Investors also use the data to move investment capital to trending sectors of the economy.

The index examines same-store-sales data for a specific group of companies. The companies represent about 85 percent of the Department Store category measured in the monthly retail report released by the U.S. Census Bureau monthly retail sales report. When released, the Redbook index can cause volatility in the markets. The months of August and December are key sales seasons measured by the index.

Consumer Spending Affect on the Economy

Retail sales provide one of the most important indicators for evaluating the strength of the U. S. economy. Firms and employees manufacture, distribute and sell goods and services used by average people every moment of the day. Consumers who feel good about the economy and their future tend to spend more freely.

Retailers must  replenish empty shelves and order inventory to replace the merchandise. In addition, manufacturers receive orders for more goods, which require them to order raw material for their manufacturing processes.

Conversely, when consumers have concerns about economic conditions, they tend to close their pocket books and hold off buying appliances, furniture and apparel.

Will the Fed Act to Stimulate the Economy

The Federal Reserve Board will continue to watch indicators, such as the Johnson Redbook Retail Sales Index, existing home sales and building permits to monitor the momentum of the economy. If the economy does not show more strength between now and the Fed’s mid-September policy meeting, many economists anticipate some type of monetary stimulus to help grow the economy.