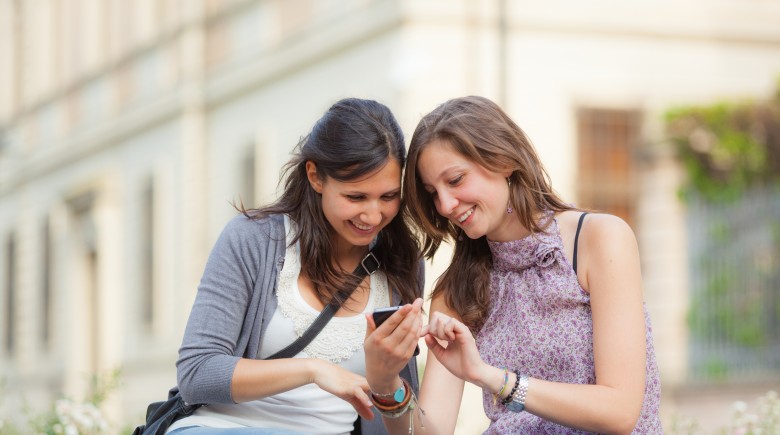 In what was expected to be a week dominated by Syria, the markets pivoted almost as fast as Obama to new topics. Gold had a tough week with trading actually stopped for bit on Thursday. The rush to get out of the precious metal indicated to some analysts that the crisis truly is over for the moment. Not to worry, though as Wall Street always finds something to worry about.

The end of week buzz seems to be centered on Larry Summers as a Japanese Newspaper (The Nikkei) reported that he was going to be named the next Fed chairman next week. The White House quickly came out and denied the report, stating that Obama has not made any decision. While many people feel that the difference between Janet Yellen (considered the other main contender) is paper thin, others feel that Summers would lean more in the tightening direction. Most of this kind of talk is pure speculation, of course, but really, when has that stopped Wall Street:

“I would expect a Summers-led Fed to shorten the timeline for the Fed to exit QE3, based on reports that he is somewhat skeptical of the benefits of the program,” said John Carlson, president of Epic Investment Management LLC in Boulder, Colorado.

That is a typical sentence from “analysts. “Shorten could mean anytime or before 2015 for all he knows, but whenever it happens you can be sure it will be deemed before it otherwise might have. Then there is the fact that he has “based (this analysis) on reports” the Summers is “somewhat skeptical” of the current programs. Wow–sounds like a real radical. Anyway, don’t expect this topic to do anything but increase in volume as the weekend passes.

Next up, in another helpful piece of advice from our banking superiors, Facebook is now deemed ready to roll. A couple of firms (JP Morgan and RBC) have raised their price targets on Facebook to $50 and $52 respectfully. When the company’s IPO tanked 50% almost immediately upon arrival, these august bankers gave us investors no warning whatsoever. Now with the stock up to the mid 40’s, they are rushing out to tell us it may go up another 10% or so. Ummm…thanks?

Meanwhile retail sales disappointed this morning as more evidence of even slower growth continues to creep in to the street. The PPI report was relatively mild today as gasoline accounted for almost all of the rise. Of course, some cynics might point out that a lot of people have to buy gas, but those people clearly don’t work on Wall Street.

That will do it for today. Next week should be interesting, but that is for later. In the meantime, enjoy your weekend!