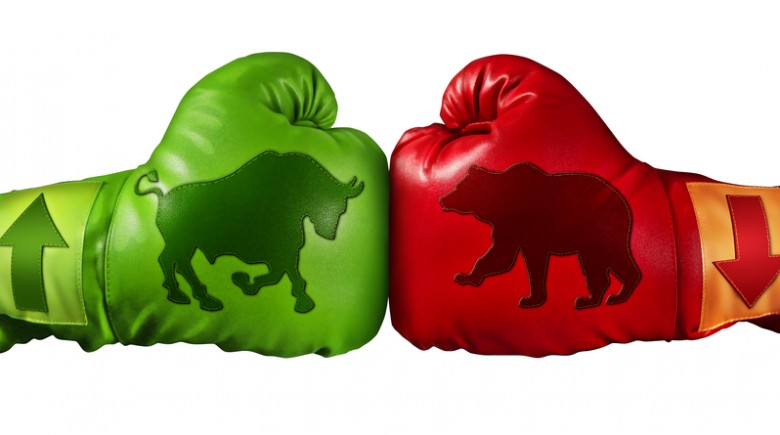 It’s been a tough week with stocks struggling worldwide . Of course, this comes after a pretty darned good year, but the taper talk has gotten very strong and stocks just buckled a bit. There is always more data to come but recent retail and employment numbers have the taper-now crowd showing favor. Surprisingly, at least to some, the dollar has really made a mark with just this mild possibility of tapering:

Global equities headed for their biggest two-week drop since June and the dollar hit 5-year highs against the yen on Friday amid concern the U.S. Federal Reserve could start scaling back its stimulus as early as next week.

Of course, the yen has its own problems, and they are similar to ours, but it has been quite a rally. And as you can see, The Fed will be the dominant subject next week as well. At this point a tiny taper may not sting so much as it will really not mean that much anyway. Taking the bond buying program from $85 billion to say, $75 billion a month has always been more about market psychology than any real shift in policy. The ground seems sufficiently softened for the Fed to do a slight taper without the markets panicking. That will only be known once it’s tried, but the indications are that they want to do something, regardless of how miniscule. Some people even think a rally could happen once the move happens:

Given the scale of the market moves in anticipation of the Fed, though, Higgins at Coutts said a rebound was possible once the meeting is over, whether the Fed acts or not.

“I think either way we can get a relief rally (for equities) post the Fed, because either we will get a very small taper and really strong guidance on rates, or we will get no taper,” he said.

Well, all bases are covered there aren’t they? Still, he may have a point. The Fed tapering threat has been hanging over this market for so long that a small move toward that goal may just be met with indifference. Or, after an initial sell-off the markets may realize that the world did not come to an end as a result of a teeny, tiny slowdown of the money printing machine…uh…I mean…stimulus program.

The futures are quiet as I write this and initial indications are that this may be a fairly quiet day. We’ll see, but the tax-loss selling may continue to provide tough sledding for those stocks that are underwater. Similarly oil and gold seem to be quiet as well. Have a great weekend everyone! 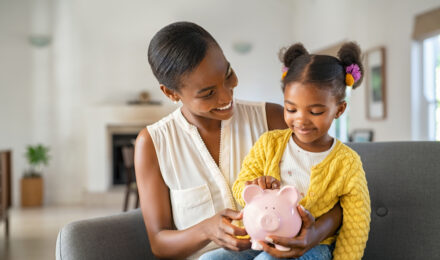 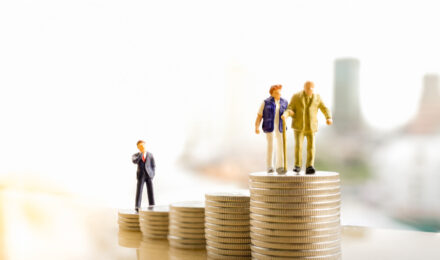