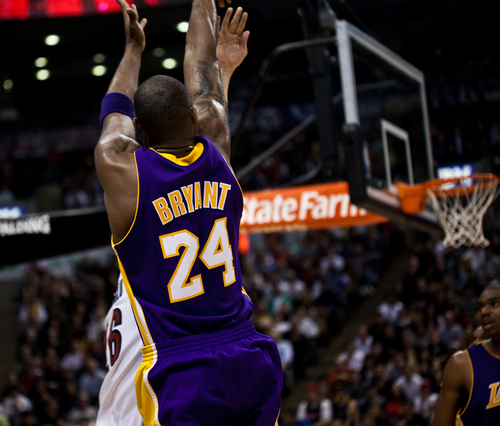 Remember when your Mom saved all these crayon drawings you did in school when you were just a little kid? Or the trophy you won for bowling the high game in your school league? Or that medal you were awarded when you ran your first race at high school? Well, maybe you want to sit down with your Mom and draw up some kind of contract if you don’t really want her to sell all this stuff that you entrusted to her over the years, just in case you ever get famous.

Because if Kobe Bryant had done that, he wouldn’t be in this very public and very embarrassing dispute with his mother, Pamela Bryant, over the sale of his memorabilia that has been in his mother’s possession for many years. Here’s what happened.

Pamela Bryant has had in her possession for many years about 1000 things from Kobe’s athletic career. (Only about 100 of these items are the subject of this dispute). Some of the items are Kobe’s high school basketball uniform, one of his NBA championship rings with the Los Angeles Lakers and some of his sports jerseys. (The significance of the high school jersey is that it bears the numbers 24, which he wore only as a freshman in high school before switching to another number.)

She made a decision to sell the items and signed an agreement with a company called Goldin Auctions, a New Jersey-based auction house that specializes in sports collectibles. They signed an agreement with Pamela Bryant and claims they paid Ms. Bryant $450,000 for the Kobe Bryant memorabilia. In her court papers, Ms. Bryant says she has used that money to buy a home and alleges that her son has never asked for the return of the items, nor did she take them from him improperly.

Not surprisingly, Kobe Bryant does not agree and has filed a suit in California to stop the auction. (Why he didn’t file it in New Jersey, where the original suit was filed, is not apparent to me).  He and his wife have executed sworn statements that they asked his mother to return the items and she refused. He’s also accused his mother and Goldin Auctions of taking some of the items from his house, a fact both Ms. Bryant and the auction house deny.

Ms. Bryant’s position is that she not only has had the 100 items for auction stored for over 15 years, she has an additional 900 or so items that Kobe Bryant gave her, items that she says are worth about $1.5 million that she has not yet put up for auction. She clearly believes that she has the right to sell these items.

If what Kobe Bryant says is true and he asked his mother back for the items years ago, the fact that he didn’t pursue it legally until now could turn out to be a problem for him. If he were to prevail (and that can’t be litigated until it’s decided whether the case will be held in New Jersey or California), his mother would need to return the $450,000 she’s already been paid by the auction house, an occurrence she indicates won’t happen since she’s already spent the money buying a new home.

Kobe Bryant’s father (Joseph Bryant) and grandmother are siding with Pamela Bryant, while Bryant’s sister is on his side. Whatever is decided, it’s a case of he said, she said and that is difficult to prove, difficult to resolve and ultimately might be the ruin of the family’s relationship with each other. 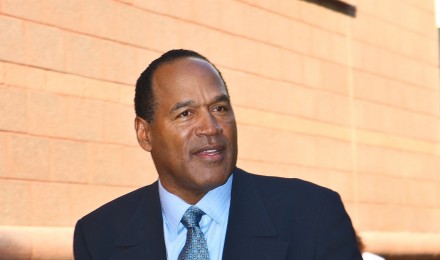 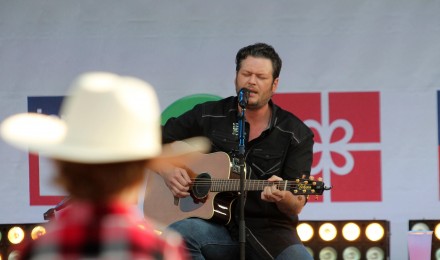 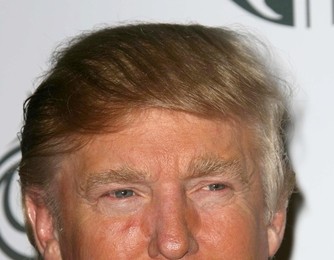