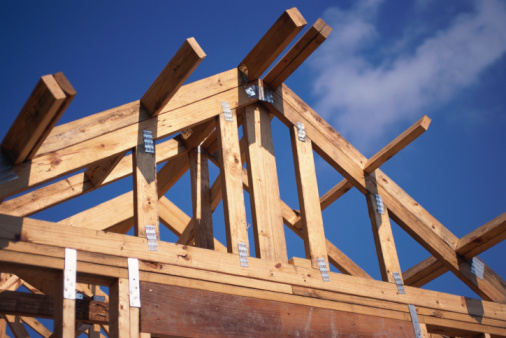 Data by Region and Housing Type: The largest drop was in the Northeast, which saw a 41.2% decline. The West was down 17.6% and the South by 3.0%.  However, the Midwest saw an increase of 54.8%. Single-family new housing starts actually increased by 4.4%, compared to a rise in 3.0% in November.  But multi-family housing (buildings with five units or more) starts dipped 20.4% after a 23.0% rise in November.  Overall for the year, multi-family housing starts have outpaced single-family starts.

Permits: One positive sign, however, was that the number of housing permits issued in December 2011 stayed nearly constant at 679,000, declining only 0.1% compared to November.  The rate of permit issuance projects future housing starts and demonstrates the housing industry’s confidence in the improvement of the economy.  Permits in December were up 7.8% compared to the December 2010 level of 630,000.

The actual number of housing starts fell short of predictions.  A Bloomberg News survey of 76 economists found a median prediction of 680,000 starts for December of 2011. Predictions ranged from 625,000 to 723,000.

What This Means to Consumers:  Because homebuilders will not start construction unless they are confident they can sell the house, the number of housing starts is an indicator of the state of the real estate market and of builders’ confidence in the market.  In addition, new housing starts create an increase in construction jobs and the sale of building supplies.  Completed homes also spur the sale of furniture, large appliances, landscaping services, and other goods and services. So new housing starts are good for the economy as a whole.

The new housing starts figure is the biggest indicator for the state of the housing market and has a ripple effect on the stock market as a whole.  Investors watch the housing starts figure as an indicator of the overall state of the economy and use it for guidance in managing a portfolio.  Despite the negative news about housing starts, stock index futures saw a slight increase after the release of the figures.  Overall, home building stocks have increased recently; the Standard & Poor’s Supercomposite Homebuilder Index rose by 56% in the fourth quarter of 2011, a sign that investors are bullish on the future of the home construction industry. 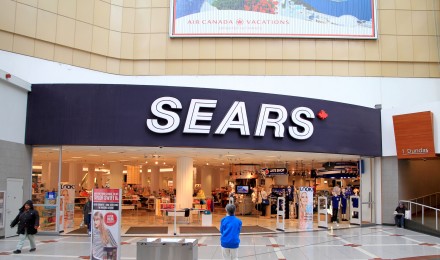 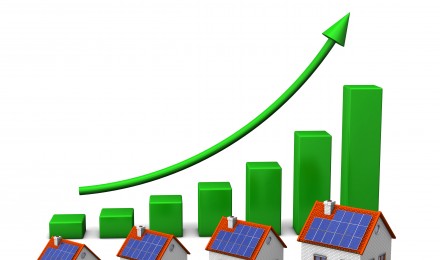 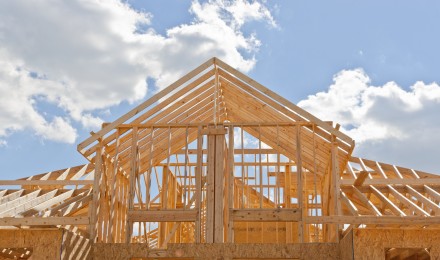