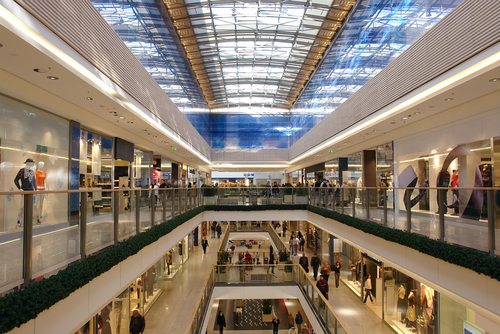 National retail sales increased in September 2012 compared to August by 1.6 percent according to Johnson Redbook Research in a report released Tuesday, October 2, 2012.  With this modest growth in retail sales at national chain stores, experts see additional signs, albeit small, of a continuing economic recovery.

Economists expected an increase of 1.5 percent which was modestly exceeded.  The Redbook Index also recorded that seasonally adjusted sales increased by 2.4 percent from 2011. This number too was a modest increase over the 2.2 percent expected gain.  According to Redbook, the cooler weather that covered much of the country drove fall apparel demand while increasing mall foot traffic. Additionally, early September included the three-day Labor Day Weekend, a traditional busy end of back-to-school sales time.

Merchandise categories that led business at discounters were consumables and other basic groups that suggest that sales are being driven by usual domestic demand with no clear seasonal or other trends. Now that back-to-school selling mostly finished, the majority of stores report satisfactory business with clean sell-through, according to Redbook analyst Kaitlin Levis.

Levis also remarked that sales growth saw a slight decline from the previous week.  While national retail sales increased in September, October’s numbers will be closely watched to see if the trend toward growth continues in the start of the Fall holidays season for Halloween, Thanksgiving and Christmas.

“Some stores reported modest business in Halloween merchandise,” she added. “Halloween falls on Oct.31, but retailers say shopping for the event begins earlier and tends to generate more sales volume each year.” 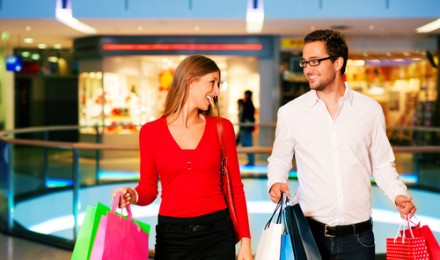 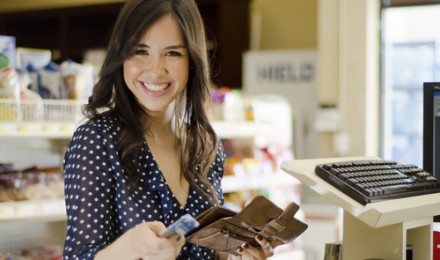