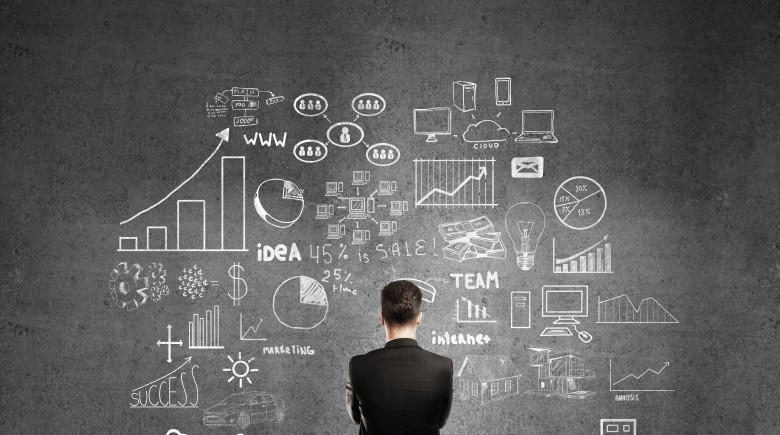 With the semi-famous (in investor circles, anyway) “summer retreat” in Jackson Hole, Wyoming and the Wednesday release of Fed minutes, bonds should be front and center this week. And at 2.87% on the ten year treasury, many an investor is getting nervous. With yields at two year highs any talk of Fed “tapering” may turn out to be moot, as the markets seem determined to do it for them. Of course, there is the school of thought that at any time Bernanke and company can switch the focus and “let” the stock market take a nice big plunge, thereby forcing rates lower. In that case, we may be at a temporary yield high, but that wilol hardly be a comfort to the average investor either.

— JP Morgan Chase: The New York Times reports that the government is looking into the financial giant for improper Chinese dealings. This comes right on the heals of the accusations in “London Whale” debacle and it sure doesn’t sound good.

— Gold backwardation: The odd phenomenon of investors willing to pay more for gold right this second than they do for the right to buy it many months into the future is happening again. With gold jumping back up this past week interest in the precious metal is spiking. The actual gold in real, physical form, as opposed to paper promises, seems to have taken sudden hold of investors. Is it a temporary spike or is gold getting ready to roar back? This week may tell a lot on that front. There was speculation that a large (or may large) hedge fund got out of their short positions and caused the market to rapidly, if temporarily, skew upwards. Investors will be watching the precious metals market closely this week.

— Retailers: Quite a few retailers are reporting this week. After last week’s disappointing Wal-Mart numbers, this sector will be given a close look. Urban Outfitters, Target, Gap and Best Buy are just a few of the names set to give out their earnings this week.

— Oil, Europe, Asia: Finally, the usual suspects are in the spotlight for their usual reasons, but that doesn’t mean that investors won’t be giving them plenty of attention. Europe’s “recovery” seems to look even phonier than first thought. and of course, many are worried about the oil supplies and trading routes in the Middle East. This may be a topic that is beginning to wear on investors, but that may not prevent these areas from affecting the markets in substantial ways. Outside of a housing report later in the week, there is a lack of any big economic reports due out. That usually gets Wall Street to head back to more well trod ground so as to have something to “analyze”. Have a good week and successful investing.

That is this week’s Market Talk.