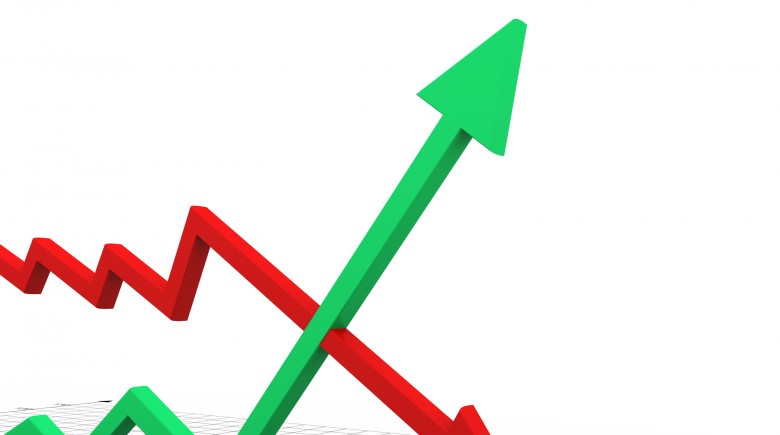 While the earnings season has been in full swing with mixed results so far, Wall Street appears to be searching around for things to blame…uh…discuss on CNBC and other outlets. And as usual they look to Washington for any possible reason that the world is not perfect. The fed, as per custom, is a prime target and while the investment community is giddy over the fact that the economy is lousy enough to keep the government printing, there are plenty of worries. The tea leave reading is everywhere and when the recent Chicago Purchasing Managers index came in higher than expected, Wall Street was concerned that the economy might be getting better (gasp!) and the Fed may have to begin “tapering”.  Ho-hum stuff, I suppose as this fits nicely with the chatter that has floated along unchanged for about 5 years now.

The latest target for blame is Obamacare. It’s as if the law came as a huge surprise to the geniuses at Wall Street. The law was properly flogged in a seemingly endless loop of analyst appearing on our televisions. Now, don’t get me wrong, Obamacare is an inane piece of legislation as even many Democrats are noe admitting. But for some of these analysts to come on the air and talk about the law as if it is a new revelation is just ridiculous. To be fair, some of them have been warning about its effects for a long time and it is difficult to keep talking about it forever. Additionally, it is in the news at the moment and some sort of commentary is required. Still though, some of this stuff seems perfunctory at best.

While the earnings news and economic data numbers are going to be a bit sparse today, there is some activity going on:

At 10 a.m. Eastern time, the report on manufacturing from the Institute for Supply Management is due. It’s expected to fall to 55% in October from 56.2% in September, according to economists polled by MarketWatch. A reading above 50 indicates expansion.

“With the Fed clearly mindful of ongoing economic weakness, traders will again be looking for clues in this number to predict just when that tapering will get underway,” analysts at Monex Capital said in a note.

There’s that “taper” word again. We can never drift too far away from and oldie but a goodie. Oh, well maybe it’s a good time for a break. Before I go, I must say congratulations to the Red Sox. Just fantastic! Ok, thanks for indulging me on my baseball joy — have a great weekend!