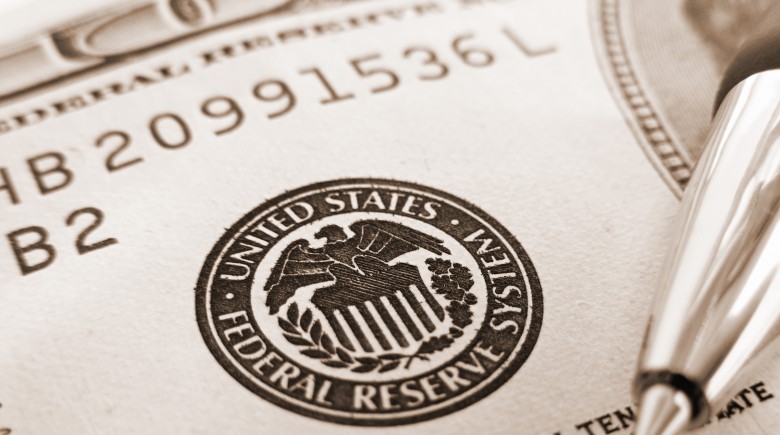 What Larry Summers would have actually done as Fed chairman will never be known, but the markets certainly have a strong opinion on the matter. With his withdrawal, stocks and bonds soared and the dollar dived. While there was some debate on how much and how soon Summers would have slowed the money spigot, there seems to be little doubt about the alternatives. As of right  now, the front runner is Janet Yellen, at least if the press is to be believed. Whether or not that is true we will all find out very soon, and if her public comments are any indication of her possible actions as the Fed Head, then any braking of the easing program may be off into the distance. Of course, she may not get the nod and we will all start the speculation game anew, but most of the names publicly bandied about have all been more “liberal” than Summers. This initial euphoria may just be a blip, but it is still

indicative of where Wall Street stands, at least in regards to their short-term wants:

“Firstly, Larry Summers was seen as more concerned about the unintended consequences of quantitative easing than the current chairman and…Yellen. So the Fed was seen reducing QE and raising rates earlier with him at the helm,” said Simon Smith, chief economist at FxPro in London. “The second reason why it matters is that the Fed is so influential in supporting asset markets, such as stocks, gold and emerging markets with its [quantitative-easing] policies. So the initial reaction is understandable, but may struggle to be sustained.”

Yes, it may indeed. Everyone seems to agree that quantitative easing (QE) must stop, but like the potential dieter, it always looks as if tomorrow is the better day. Already, the talk has turned to a “tapering” delay until more data is in and employment is better and etc. etc. — you’ve heard it all before at this point. And by delay, I do mean delay. Some are talking a couple of months, with a tiny slowdown beginning in November or December. Others are more giddy…uh…hopeful on the news of Summers exit:

It was even possible a first Fed rate rise could be pushed out into 2016, rather than 2015 as currently planned, added Chris Rupkey, chief financial economist at Bank of Tokyo-Mitsubishi UFJ. Going by Yellen’s past speeches, he said she would most probably prioritize reducing unemployment.

That’s right –2016! Now, to be fair, that is a comment on an actual rise in (official Fed) rates and not the “taper” talk. But still, investors are in a tough spot. Wall Street feely admits that the QE program is something that must go, but they also know that means stocks will feel pressure, at least temporarily. This puts them in a position for always advocating a continuation of something, that they know cannot be sustained. Meanwhile the average investor may not know what to make of the whole spectacle.

To keep up the theme this week, the Fed is holding a meeting and some news is expected at the end of it on Wednesday. Sure, there will be some other news in the days ahead, but expect the Street to be Fed obsessed this week.