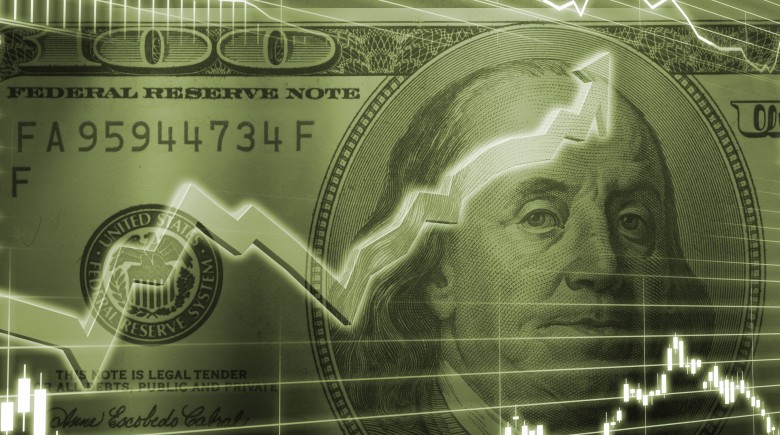 Well, a fairly quiet week despite all of the hoopla of the continuing resolution to fund the government. While the markets went down before a rally yesterday, the mood in general was a bit sleepy. Wall Street has seen this movie before and they don’t seem prone to following their previous pattern, despite the usual screaming going on at CNBC and the cable news channels.

Wal-Mart seemed to affect the mood more than anything else this week as many investors were concerned about inventory buildups at the giant retailer. Wal-Mart sort of, kind of, denied that inventories were a problem and said that certain categories do better than others and that everything is normal:

Tovar admitted the company’s second-quarter inventory growth was higher than it would have liked to see in part because it took in some back-to-school merchandise inventory early. He said the company “feels very good about” its inventory position and is “managing it.”

Investors watch Wal-Mart like a hawk of course, and every detail seems to generate lots of press. It looks as if their inventory problems such as they are (or are not) are stemming from their apparel and while that is important to the company’s bottom line, it also could very well be unique to them.

In somewhat more upbeat news, the jobs report was relatively bullish this week, and did seem to stabilize the markets. Another positive was that the Bank Of England has come out and said that things are improving enough that no more “stimulus” is required. Maybe not a shocker, but still, a nice piece of news:

…Bank of England Governor Mark Carney reportedly said he sees no need for further bond-buying to spur the U.K. economy.

Investors can be forgiven for taking anything Carney says with a grain of salt, but it is nice to hear that kind of talk coming from anywhere. We’ll see if it continues.

One mess is happening as we speak (write) with JC Penney and it’s offering of 84  illion shares. The thing is that CNBC reported on air that the troubled retailer would not be seeking financing:

The key culprit it seems was CNBC, which reported on live TV just after 10:30 am that JCP “will not need to raise capital now”, refuting an overnight Reuters story which sent the stock to the mid-$8 level in the premarket, and which as Reuters observed led to a jump in J.C. Penney shares of “18 percent from their early morning low after CNBC reported Ullman’s comment”…

Oh, boy… it gets messier from there, as it does seem to have generated more money for JC Penney than they might otherwise have received. This could turn out contentious.

It’s not going out on a limb to say that the markets will be preoccupied with the Washington budget spectacle all weekend, and any negative outcome will surely cause stocks to tumble. As of now though, a positive result may be greeted with a yawn from investors as that appears to be what is expected. We’ll keep an eye on the situation even if you, understandably, tune it out as best as you can. Have a great weekend!