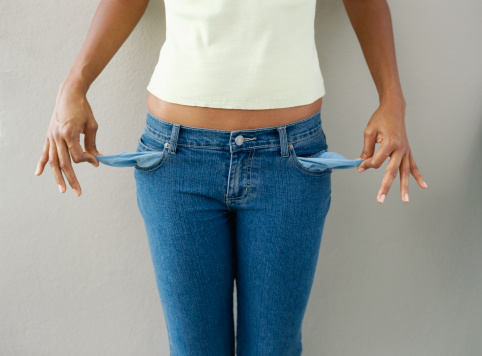 Winter is the time of snowfall and snowball fights, but it may also be the time for another important activity as well: a debt snowball. Unlike a snowball fight or a first snowfall, a debt snowball isn’t just a fun way to pass the time, but is instead a time-tested method of repaying your debt that has helped countless people to become debt free.  If you’re struggling to pay off your debt and become more financially fit, the debt snowball may be just the solution you are looking for.

What is a Debt Snowball?

A debt snowball is a term coined by financial advisor Dave Ramsey, who is an advocate who helps people to get out of debt and live a debt-free life.  A debt snowball involves using a specific method to repay debt that will keep you motivated and on-track.

When you create a debt snowball, you begin by listing your debts from the lowest balance to the highest balance.  Typically, you should include all consumer debt except for your mortgage and high-balance student loans.  You should also take note of the monthly minimum payment for each of the debts on your list.

You then begin the process of putting extra money towards the lowest balance debt. For instance, if you owe $500 on one credit card, $1000 on another card and $2000 on a third, you would start by putting extra money towards repaying the $500 debt. At a minimum you should make a commitment to pay more than the minimum payment. For instance, if the minimum payment is $20, you might make a commitment to pay $40 every single month.

In addition to setting yourself a new “minimum” payment,  any extra cash that you can allocate to this debt should be put towards it so you can pay it off as quickly as possible.  The key is to pay down your first debt as aggressively as you possibly can by making extra payments towards it.

Once you pay off your first debt, the next step is to take that minimum amount you were paying and take it onto the minimum payment of your next highest debt, working to pay that one off as fast as you can.  For instance, in the above example, you would next work on paying off your $1000 debt.

Your new “minimum payment” for this debt would be equal to whatever the original minimum was, plus the $40 that you have freed up since your smaller debt is now gone.  Just like a snowball rolling down a hill,  the monthly payments you are paying towards the debts get bigger and bigger as you move forward and gain momentum.

You keep going until all of your debt is paid off.   When you paid off the $1000 debt, you would put the total amount of money you were paying towards it each month towards the $2000 debt, along with the original minimum.

The Psychology of Debt Repayment

Notice that the process does not involve starting with your highest interest debt, as most financial experts recommend.  Instead, the debt snowball starts from the smallest debt.  The theory behind this is you will feel inspired as you can actually see your progress and see the debt paid off, which will encourage you to keep going and actually follow through with the entire debt repayment plan.

The debt snowball works to build up your payments and it works to help you pay off your debt.  It’s worth trying so you can achieve your financial goals this winter. 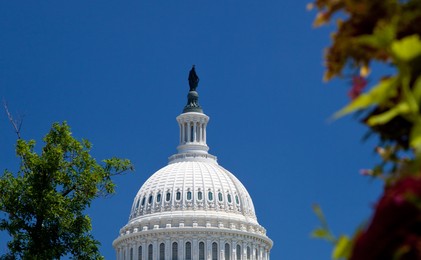 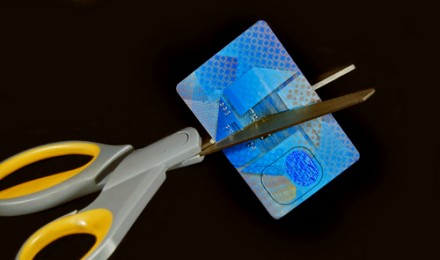