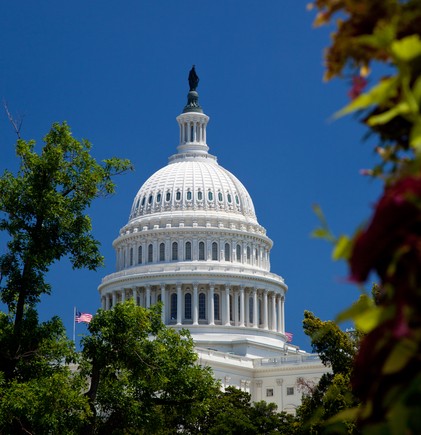 The Fair Debt Collection Practices Act (FDCPA) makes it illegal for debt collectors to employ “abusive, unfair or deceptive practices.” The FDCPA applies to collection agencies, firms that buy delinquent accounts and attempt to collect the obligations and attorneys who attempt to collect debts.

When the U.S. Congress passed the FDCPA in 1977, it gave the primary responsibility for FDCPA enforcement to the Federal Trade Commission (FTC). The FTC also submitted an annual report to Congress. In July 2010, the Dodd–Frank Wall Street Reform and Consumer Protection Act (Franks Dobb Act) created the Consumer Finance Protection Board (CFPB)

In general, the CFPB has oversight of matters related to credit cards, student loans, mortgages and other powers as granted by Congress. As the primary agency responsible for consumer financed-related affairs, the Dodd-Frank Act requires the CFPB and FTC to work together in the administrative, and enforcement responsibility of the Fair Debt Collection Practices Act (FDCPA).

Duties of the two agencies include the following items:

In January 2012, the CFPB and the FTC agreed to a Memorandum of Understanding, which organizes work between the two agencies to “protect consumers and avoid duplication of federal law enforcement and regulatory efforts.”

This year, the CFPB released its first report to the Congress. The report provides a summary of the FDCPA relate activities and the agency efforts in the debt collection market in general. The report also contains a breakdown of the consumer complaints received by the agency.

Other Items in the Report

The Dobb-Franklin Act gives the CFPB power to supervise a variety of creditors or third-party debt collectors. It also has in the works to oversee the activities of nonbank firms involved with offering financial products or services to consumers.

Last year, the FTC had it highest number of “brought or resolved” debt collection cases with a total of seven. Actions including a civil suit against a payday loan company for garnishing wages without the proper court order and advocating for consumers in enforcing the Fair Debt Collection Practices Act. 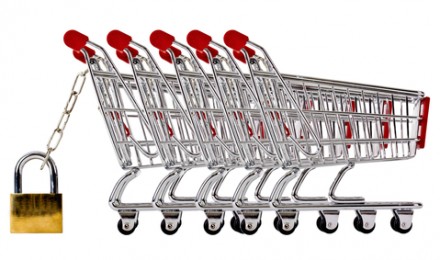 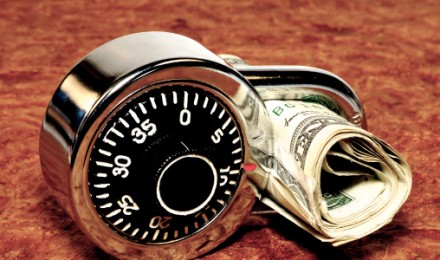 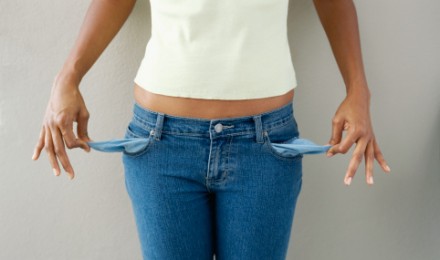