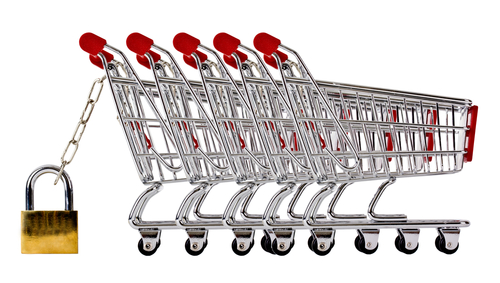 Following up on one of it responsibility as the federal agency in charge of protecting American consumers, the Consumer Financial Protection Bureau (CFPB)  has begun the task of evaluating how  arbitration clauses financial services effect consumers. Generally, pre-arbitration clauses obligate consumers and companies to bypass the court system and take all disagreements about services or products to an arbitrator.

The Issue of Mandatory Arbitration

In September 2009,   the Public Citizen, a national consumer advocacy group, released a report titled “Forced Arbitration: Unfair and Everywhere.” The report investigated the issue of mandatory binding arbitration between consumers and companies who have  disputes about products or services.

Of the respondents to  the Public Citizen queries, 75 percent  of companies imposed binding arbitration. More than 66 percent of firms require customers to agree to mandatory arbitration as a course of doing business.

Public Citizens also reports that a poll conducted around the same period showed that 79 percent of consumers believed they had the right to sue a company if involved in a consumer dispute. Nearly two-thirds of consumers stated they did not recall seeing an arbitration clause.

The arbitration process provides a fast, informal, less complex and inexpensive way to resolve conflicts without litigating matters in the court system. According to the National Arbitration Forum (NAF),  parties to the dispute agree to have the issue decided by a “neutral third party” or arbitrator. The NAF defines it roles as “ensuring that cases proceed quickly and smoothly according to the rules of the arbitration agreement.”

An arbitrator has two primary responsibilities:

The Dobb-Frank Act (Section requires the CFPB to review  pre-arbitration clauses and determine if the CFPB needs to change current regulations to “protect consumers.” The CFPB study must also measure the effectiveness of the arbitration process when it comes to settling consumer matters.

The upcoming CFPB hearing will  focus on obtaining the following information from the public:

Consumer advocate groups have defined arbitration as a system of justice that takes away Americans’ rights to take a business to court if wronged by a product or service. As revealed in the Public Citizen study, many consumers unknowing give up their rights to go to court in the event of a dispute.

According to the CFPB, financial services companies prefer the use of arbitration clauses for financial services because of the speed, lower cost and its perceived fairness.  A 2007 Public Citizen study, How the Credit Card Companies Ensnare Consumers, of data over a four-year period revealed the NAF ruled in favor of credit cards companies in 94 percent of the cases it arbitrated.