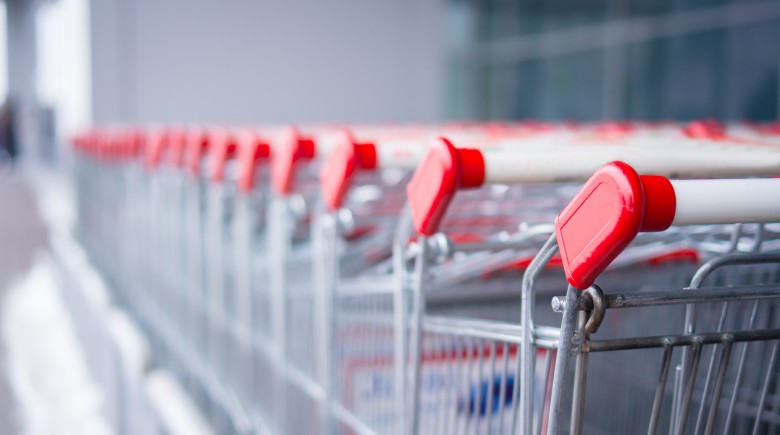 The Commerce Department reports that retails sales growth slowed in June. Last month, retail sales increased 0.4 percent –down from 0.5 percent reported in May. The drop in activity occurred in the building materials and restaurants categories. The figure came in below the 0.8 percent consensus forecasted by the Reuters’ survey of economists and the 82 economists responding to the Bloomberg poll. Sales remained stable.

A growing stock market, escalating home prices, strengthening job market and low borrowing costs have contributed to a demand for big-ticket purchases. The slight drop in retail sales demonstrates the lack of fuel needed, in the form of consumer spending, to grow the economy faster.

Eight of the 13 major categories tracked by the report show an increase in June. The pace of automobile purchases grew at the highest level since November 200 at 1.8 percent.

The industry is getting a boost from attractive financing and an improved job market.

Retail sales at furniture and home furnishing stores rose 2.4 percent the biggest increase since May 2012. Service station sales also increase 0.7 percent from 0.4 percent in May. The higher receipts coincide with the hike in gasoline prices during the earlier part of the month. Gasoline prices rose to an average price on $3.63 a gallon June 9.

Gas prices dropped to a five-month low to $3.47 a gallon on July 7, based on AAA information. Since then, prices at the pump began it latest upward trek with rising crude oil prices and the closing of refineries for maintenance and repairs.

Sales at building materials outlets decreased 2.2 percent. Consumers ate out less in June, as the receipts for food services and drinking establishments dropped 1.4 percent from May.

So-called core sales, which strip out automobiles, gasoline and building materials and correspond most closely with the consumer spending component of gross domestic product, edged up 0.1 percent after rising 0.2 percent in May.

Consumer spending makes up 70 percent of the GDP. Retail sales account for about 30 percent of consumer spending. In response to the Commerce Department data, Russell Price, a senior economist at Ameriprise Financial Inc., (Detroit) said, “the consumer was less engaged in the second quarter,”  being more frugal and saving more money.

Price calls the latest numbers “disappointing in comparison to expectations.”  He still remains optimistic about the strength of the general economy “given job growth and improved household balance sheets.” Bloomberg reports that Price has been the second most accurate prognosticator of retail sales data over the last 24 months.

Economists await Fed Chairman Ben S. Bernanke’s testimony before Congress, later this week. The chairman should provide insights into the direction of the Fed’s monetary policy after having digested the recent retail sales data.

The Fed announced  that may began to scale back the $85 million per month bond purchase program later this year and possibly eliminate it completely by mid-2014. However, Bernanke maintains that the country needs a “highly accommodative” monetary policy for the foreseeable future.”