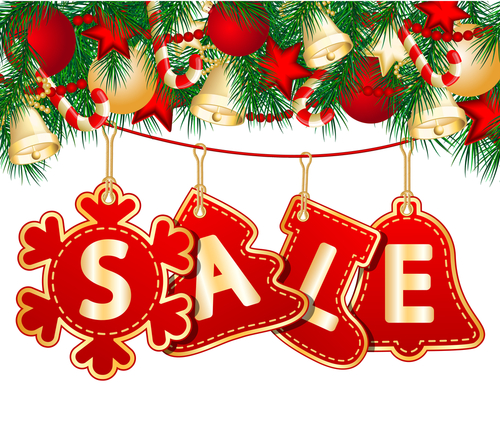 With employment improving and lower gas prices, consumer spending ended 2012 with a little momentum, as the Commerce Department reports the closely watched retails sales indicator rose 0.5 percent from the prior month. The November sales figure was revised up to 0.4 percent after an initial report of 0.3 percent increase.  Sales advance 4.7 percent on a year-to-year basis.

Vehicles and auto parts sales increase 1.6% to lead all categories.  The final sales figures for 2012 make it the best year for the automobile industry since 2007. Subtracting the 1.6% drop in sales for gasoline stations, retail sales shows even more strength—increasing 0.8%.

General merchandise and department stores, retailers like Macy’s, Target, and Wal-Mart, experienced flat sales after a 0.8% decrease in November.

Fiscal Cliff Not a Big Factor

Many economists  expressed concern that the  failure of Congressional leaders and  the White House to iron out an agreement  to resolve the budget issues before the end of the year would cause consumers to tighten the purse strings. Instead, households purchased more apparel, furniture, and automobiles than expected.

On January 1, Senate and House leaders passed the American Taxpayer Relief Act of 2012, which averted massive government spending cuts and prevented tax increases for most American households. The 157 pages of new tax code raised taxes for the wealthiest taxpayers.

Economists participating in the Reuters survey anticipated just a 0.2 percent increase for the month.

The accord reached by President Obama and lawmakers allows the two-year reduction in Social Security payroll taxes to expire. Although technically it’s not a tax increase, eliminating the reduction has the same effect as a tax hike–most consumers receive a smaller paycheck starting this month. The 4.2% rate for 2011 and 2012 climbed back up to 6.2%.

An individual earning $50,000 will see about a $1,000 decrease. The two-year reduction, which was originally enacted to help lower and middle-income taxpayers to deal with the recession, put a total of about $240 billion into the pockets of consumers.