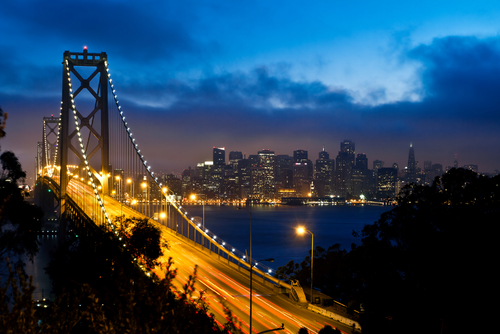 San Francisco CD Rates Survey for the week May...