States With the Best and Worst Income Tax 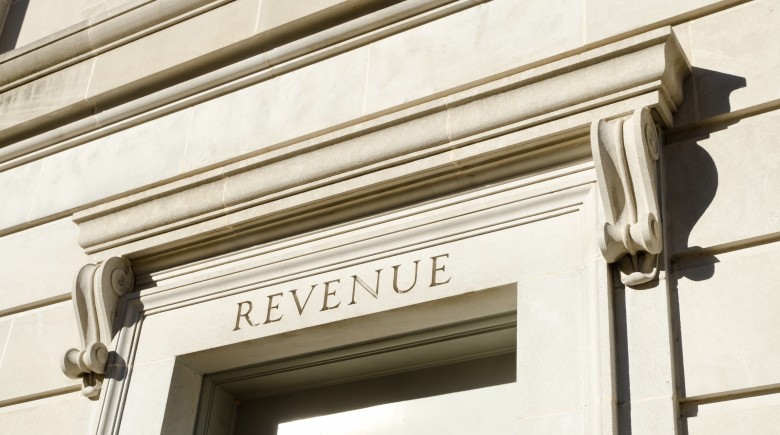 The offseason for sports is an interesting time.  Here is when free agents move, speculation is ripe, and a relatively quiet analysis of taxes happen.  You might find it confusing why taxes have an impact on free agent transfers, but it becomes clear when you realize that not all contract are the same.  That 88 million, 4 year deal might actually yield vastly different amounts in LA, where California State Income tax is over 10% at the highest tax bracket, than in Florida where there is no state income tax.  The difference could effectively amount to millions a year and probably close to $8 million over 4 years.

So why does this apply to you?  Well, the same considerations when it comes to income tax for the biggest earners in sports also has implications for you.  Knowing which states has the best income tax (the lowest income tax) should help you make a better decision when it comes to accepting that job offer.  The difference can be deceptive as you might not think that a couple of percentage points could make a significant difference.  For example, if you were making $60,000 in California, you would be paying approximately $2,337 a year in state income tax.  However, if you were in Texas, Florida, or another state with no income tax, you would be paying $0 in state income tax.  Even accounting for a Federal Tax Deduction, there is still around a $1,700 difference in taxes, which would be enough to cover your cable, internet, and mobile phone bills for a year.

The states with the best income tax (no income tax) include Texas, Florida, Washington State, Wyoming, Nevada, South Dakota, and Alaska.  Chances are you more likely to be in Texas, Florida, or Washington State if you are enjoying no state income tax (they’re among the most populous US states), but all seven locations will help you keep a little more of the income you’ve earned.  New Hampshire and Tennessee are two states that have a limited income tax in which they only tax dividend and interest income, so, if you have significant savings tied up in bonds or the like, they’re states to avoid.

The five states with the worst income tax, assuming earning of $60,000 for an individual, include (brackets indicate taxes paid on $60,000 in earnings):

Although these five states are on the list for those who make $60,000 a year, other states have a far worse tax rate if you end up making more money than $60,000.  In California, the top tax bracket is 10.9% for those who are making more than $1 million a year.

When you compare the taxes for the five states listed above and those that don’t offer income tax (multiple the tax number by around 0.7 to get the net difference due to the federal tax deduction on state income tax), it becomes clear that state income tax does matter quite a bit.  If you aren’t careful about where you work, you could be leaving nearly $3,000 on the table.

States With the Best and Worst Income Tax