Store Sales Soft for the Week Ending August 18, Down for the Month 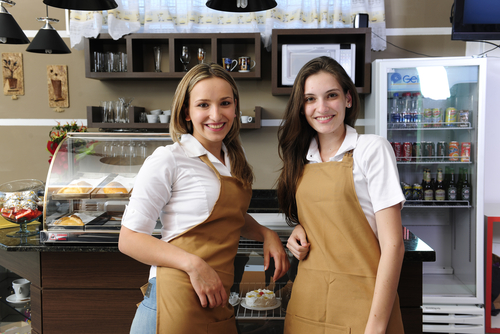 For the week ending August 18, the Redbook Retail Sales Index increased 1.9% compared to 1.8% for the prior week. The index rose 1.9% relative to the same period in August 2011. Redbook forecasted a target of 1.7%.  However, the index dropped 0.3% for the first three weeks in August (from July) and relative to a target rate of 0.5%

According to the release, sales improved “slightly” for the last week. Nearly all retailers surveyed said they were “on plan.” Some respondents indicated they were monitoring the high end of their target ranges from the beginning of August to the current date. Consumers continued in a “back-to-school” buying mode by purchasing computers and other electronics.

In locations like the south, where schools have started the new school year, apparel sales “were holding up well.” The report states that next month figures should provide a clearer picture of retail sales performance. At that time, most young people would have returned to school and determined what their peers are wearing – then they go shopping. Texas and Maryland received a boost from state tax holidays.

Uses of the Johnson Redbook Index

Because consumers spending represents more than two-thirds of the U.S. economy, well-economists, investors, and policy-makers stay abreast of consumer spending, which provides insights into the direction of the overall economy .The Johnson Redbook weekly report gives them early signals concerning consumer spending and coming  changes in the business cycle, inflation, interest rate changes, and sector rotation.

Compared to other indicators, the Redbook Retail Sales Index report has a different methodology for its calculations. The index consists of a sales-weighted same-store sales growth sampling of large general merchandise retailers. The general merchandise sector of the retail component has approximately 9,000 stores.

The report is especially useful during the holiday season — the time of the year when many retailers and service businesses make a substantial percentage of their sales and profits for the year. In addition, the Redbook weekly report serves as an indispensable indicator when special circumstances, such as extreme weather or a national tragedy, occur.

The Johnson Redbook Index constitutes over 80% of retail sales data compiled and published by the U.S. Department of Commerce.