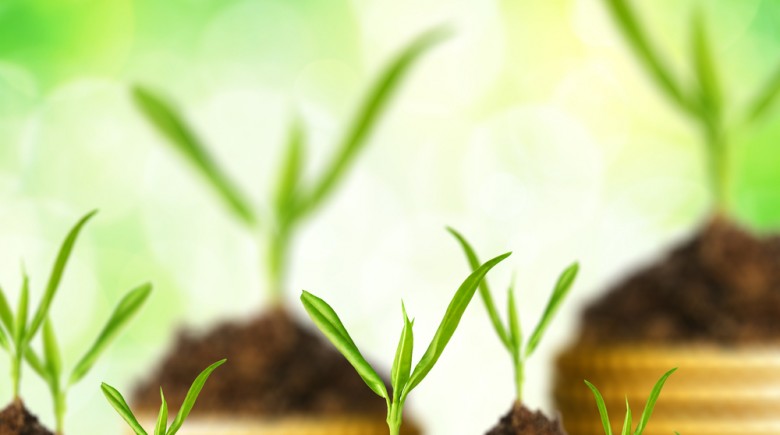 It’s been a good year for stocks and there are plenty of sectors that are holding their heads high. Biotech did very well with both of the best known funds in the sector (Franklin and Fidelity) boasting of returns north of 60% for the year thus far. Micro-cap funds (very small companies) had a similarly great year with many funds giving their investors over a 50% return on their money. But for pure, rocket-like performance it is hard to compete with one investment this past year: Bitcoins. That’s right, the virtual currency burst through the investment world’s consciousness this year with a vengeance. In fact, there is a fund that invests solely in Bitcoins and in 2013 recorded the best performance ever. You read that right. The Bitcoin Fund had the best performing fund of all time:

The Bitcoin Fund which is traded exclusively on the EXANTE fund platform and was launched in late 2012 is the best performing hedge fund year to date (2013) with a return of 4847% (Source: Bloomberg) . The Bitcoin Fund has now secured its place in financial history, as never before such an exceptional result has been achieved by a fund of its kind.

Of course, one needn’t be a high net worth individual (to use hedge fund parlance) to buy into Bitcoin. The crypto-currency could be had by one and all for about $14 dollars each on January 1, 2013. As I write this Bitcoin is trading at around $850 — and that is down from its highs for the year.

For most investors though, that is but a dream, so let’s get back to the most common scenarios. The best performing sector for 2013 in plain old stocks was the technology area. This general group of stocks has returned about 55% this year led by semiconductors (215%). Of course, the technology sector can be sliced and diced into several smaller sectors such as software or the aforementioned semis, just as healthcare can be divided into biotech, medical equipment, etc. But, for the larger sectors, this has been the year of technology. According to Morningstar this area is leading the pack by a comfortable margin.

In what will not be a surprise to anyone following the markets this year, the gold mining companies have been at the tail end of the performance line this year. Gold (-50&) and Silver (-45%) stocks have just been horrible this year. Of course, that performance followed the underlying precious metals prices, but they still managed to do even worse. Some of the miners’ costs had gotten out of control during gold and silver’s big, five year ascent and it came back to bite them this year. What may strike some investors as odd about this is that many of the very same people that invest in Bitcoins are also big believers in gold and silver. There is almost the exact same tone that both investors’ groups embody when it comes to the dollar. The term “fiat money” is used often with both types of investors, for example– and with great disdain. While the two investments have big differences, it is often the benefits of gold and silver that the promoters of Bitcoin point to as similarities with their concept. Both provide anonymity and are potential protection against inflation and the collapse of the dollar (inevitable in many a Bitcoin and gold aficionado’s eyes). More broadly, the larger sector (of which gold and silver stocks are included) of stocks called basic materials is in a close race to the bottom of the barrel for stock performance with a gain of about 1%.

Bonds had a tough year as well with some funds that invest in long term notes down pretty big (-19%) as well. But for stocks it was a nice year, and if one wasn’t too over weighted in the precious metals area, it was hard not to turn a bit of a profit at least. And while healthcare and technology stocks were no Bitcoin, it’s hard to see too many people complaining about 2013 returns. Now, if you can just tell us what the 2014 winners will be, that would be very helpful!