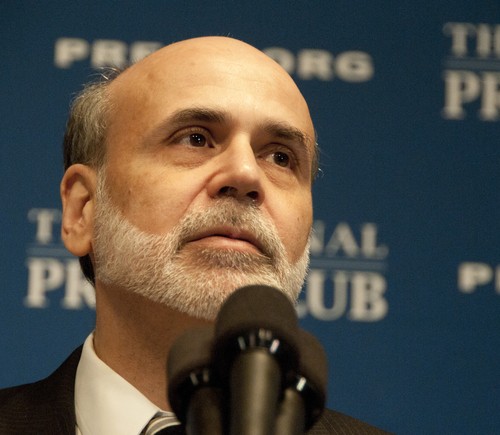 On Thursday, October 4, the Federal Open Market Committee (FOMC) released the minutes from their September meeting  2012.  The minutes show that the FOMC is very concerned about the stubborn unemployment rate that exceeds eight percent.  The Fed focuses on jobs because of concerns about the long-term damage to the economy from persistent, high unemployment and underemployment as people drop out of the labor force, their skills atrophy, and productive capacity is lost.  In an effort to stimulate the economy and create conditions for additional hiring, the Federal Reserve announced after last month’s meeting it would undertake third helping of economic stimulus, ie. QE3, by purchasing $4 billion worth of mortgage backed securities every month.

The minutes of the meeting reveal:

“In their discussion of monetary policy for the period ahead, members generally expressed concerns about the slow pace of improvement in labor market conditions and all members but one agreed that the outlook for economic activity and inflation called for additional monetary accommodation.”

The minutes show that the FOMC sees a bleak short-term economic outlook and states that the pace of the economic recovery will continue to be “moderate” over the next few quarters. The continuing Midwest drought was cited In the minutes as a major factor in the short-term forecast.

Another section of the minutes related that:

“Participants observed that the pace of economic recovery would likely continue to be held down for some time by persistent headwinds, including continued weakness in the housing market, ongoing household sector deleveraging, still-tight credit conditions for some households and businesses, and fiscal consolidation at all levels of government.”

Also noted by the committee was the ongoing problems in Europe and uncertainty in the United States related to the presidential election.

The report ended by saying:

“Most participants agreed that the use of numerical thresholds could be useful in providing more clarity about the conditionality of the forward guidance but thought that further work would be needed to address the related communications challenges.”

Despite the sometimes obtuse language of the Fed, it is clear that as the Fed focuses on jobs, it will use the tools it has, such as QE3, to tackle the persistent unemployment in the U.S. 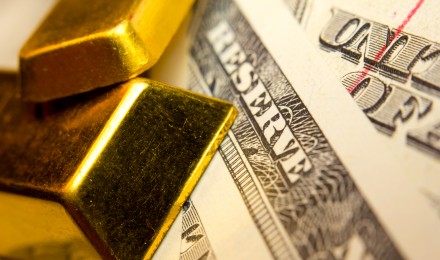 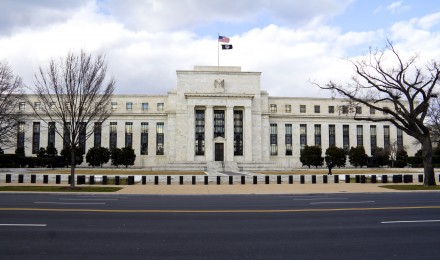 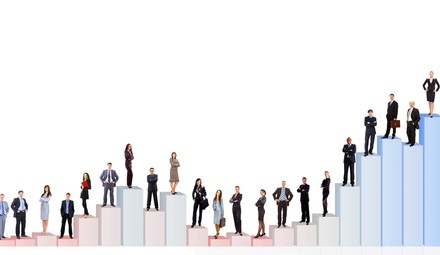