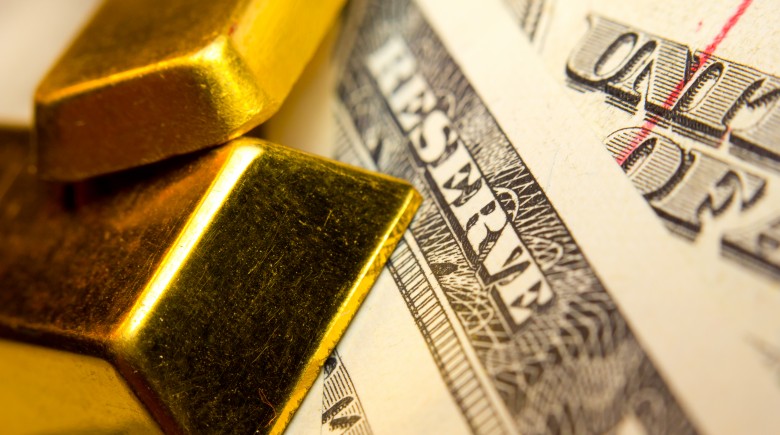 First it was QE (quantitative easing), then it was QE 2. followed quickly by QE 3 and now it is often called QE infinity, as the policy continues unabated. As all of those QE’s did not do what was promised or expected, the Fed decided that it might be time to declare victory and move on. But, there was a glitch. Almost as soon as they mentioned a possible end to their latest scheme of buying $85 billion dollars a month (technically speaking we are all still on QE3) the bond market wasted no time and plunged precipitously. That was in the spring and as rates rose any economic bad news was naturally blamed on those higher rates. Maybe with good reason:

Just the prospect of ending monetary stimulus has helped push up mortgage rates by about 1.2 percentage points since May. That boosts the monthly payment on the median U.S. home by about $120 a month to $872.54, assuming a 20% down payment and a 30-year fixed rate mortgage, according to Bankrate.com. Sales of new homes dipped in July, and so did new contracts to buy existing homes.

Then as September arrived and the Fed was expected to announce an ever so slight “tapering” of the bond buying program, they backed off. But, the question remains of what to do next. After all, if even the mere talking about “tapering brings higher rates and a possible slowdown, when can they ever get to the actual end game of this entire QE program? Those answers are ephemeral at best, but some just don’t think it is possible:

Well worth taking the time to witness the cognitive dissonance of believing the market strength is unrelated to the Fed and yet a Fed unable to Taper even a few billion for fear of repercussions… as Boockvar notes, “there is 0% chance this ends well.”

And he is not alone, needless to say. If tapering cannot be put into place until growth returns, QE is not generating growth and tapering causes growth to slow, there seems to be an issue or two. What might be the biggest worry for investors though, might be the fact that this story just keeps going on and on. As it does the pressure and scrutiny becomes more intense. The Fed policy was always a bit of a tightrope walk, but now it appears to be even more difficult. Even in a perfect scenario, the Fed knew that rates would rise after their artificial “buying” ended. It was hoped that growth would be so robust that the end of QE would be noticeable, but not really hurtful in the big picture. Now, it may turn out to be that the media will blame anything and everything on the Fed once the tapering begins. In fact, if you are a CNBC watcher, you are aware that that has already occurred and they haven’t even started yet! All of the noise coming from our Washington politicians can be worth your attention, but for investors, all eyes will be on the Fed. And for good reason.