Ever since the housing bubble burst in 2008, many US cities have suffered steep declines in housing prices.  Homeowners lost enormous amounts of equity and it’s been a rough recovery ever since.  However, there are a few cities that have weathered the storm quite well and have not seen the dramatic losses that many others have.  So what are the US cities with strong real estate values?  Let’s take a look at some of them.

Cities that Suffered the Least Decline in Housing Prices

Among the US cities with strong real estate values, some cities have seen very small declines in housing values since 2008.  These cities are not necessarily the best places to go for those looking to speculate in residential real estate, but are great options for those seeking stable housing prices.  These US cities with strong real estate values enjoy relatively high quality of housing stock without the sticker shock associated with New York or Los Angeles.  The 5 metropolitan areas with the smallest declines in housing prices since 2008 are as follows:

The Rochester area’s real estate values peaked at $122,400 and currently rest close to that number at $120,100. It has been ranked as the area that has been little affected by the housing bubble.

Cities That are Expected to Recover Well

Some other US cities with strong real estate values suffered steeper losses than those that have been mentioned, but are expected to have a solid real estate rebound. These include the following:

This area, also known as the Silicon Valley, has seen a 13.6 increase in IT jobs over the past year. Although the average real estate prices are down 21 percent from their peak, they are expected to rise significantly over the next few years.

This suburban area of Washington, DC suffered a slide of 18 percent from it’s peak real estate prices. However, an increase in government hiring has benefited the area and prices are expected to climb steadily over the next 3 years. 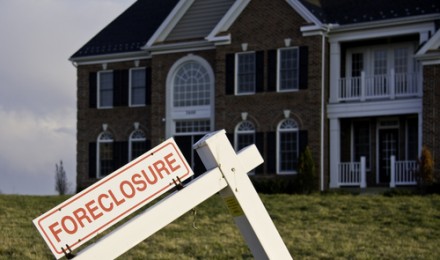