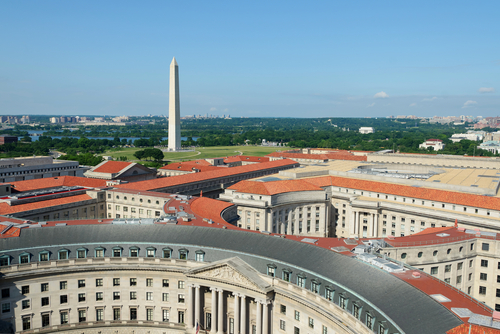 According to a recent Primerates.com survey conducted on May 07, 2012 of Washington DC CD rates offered by the area banks & credit unions, Washington DC’s largest financial institutions offered short-term savers 6-month CD’s with rates between 0.05% at Wells Fargo (www.wellsfargo.com), and 0.30% at Bank of America (www.bankofamerica.com). Meanwhile, Suntrust Bank (www.suntrust.com) was providing the highest 2-year and 5-year CD’s, with rates of 0.65% and 1.29% respectively. 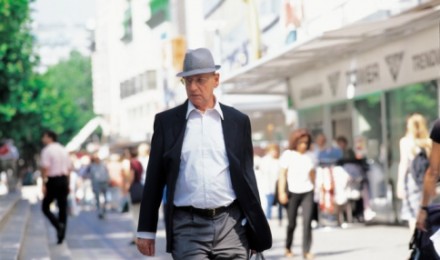 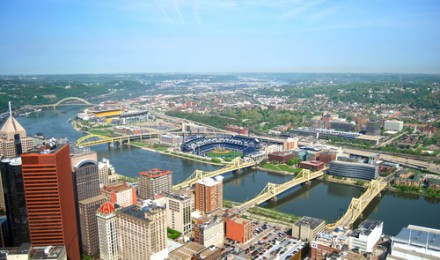 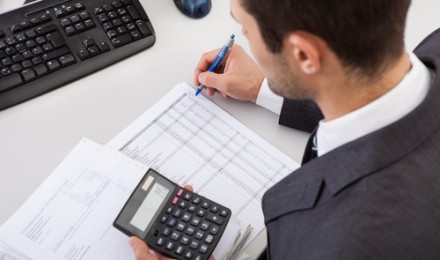 Washington DC CD Rates Survey for the week May...