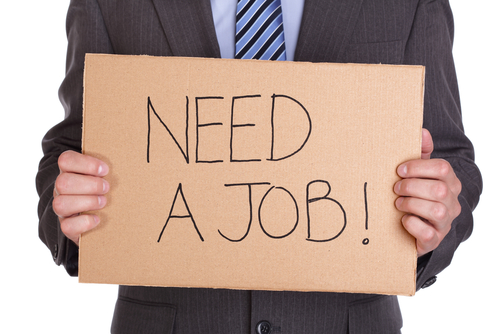 Forecasts by many economists were close – they expected to see jobs created number 95,000 with no change in unemployment.

The first quarter of the year started off promising; job growth was much stronger. But a spring slowdown, stretching into the summer has people wondering if the recovery from The Great Recession is sputtering out.

Economists believe that the strong winter hiring numbers were a result of an extremely warm winter and that jobs that would have been added in the second job were instead added in the first. With uncertainty about the European markets, a slowing of growth in China and the chances of another political fight here at home create enough uncertainty that companies are not hiring.

The weak growth in June compounded concerns that the recovery is in trouble. The US economy requires an additional 125,000 jobs each month to stay abreast with population growth. To impact the unemployment rate even more jobs are needed.

Additionally, revisions to April and May showed that for each of these months about 1,000 fewer jobs were added than initially reported.

Sectors where jobs were lost included retailer who cut 5,500 workers and government who slashed 4,000 employees from payrolls.

The Great Recession left the American economy with 8.8 million fewer jobs. There is long road ahead as only 3.8 million of those jobs have come back.

There are an estimated 12.7 million Americans still unemployed. Of them, 41 percent have not worked for six month or longer

This news about the unemployment rate will no doubt cause problems for President Obama campaign for reelection and breathe life in challenger Mitt Romney’s (R) campaign. However, the president continues to blame a recalcitrant Republican congress for failure to act on his jobs bills and hammers Romney as a return to “Bush economics” that placed the US economy in danger to begin with.