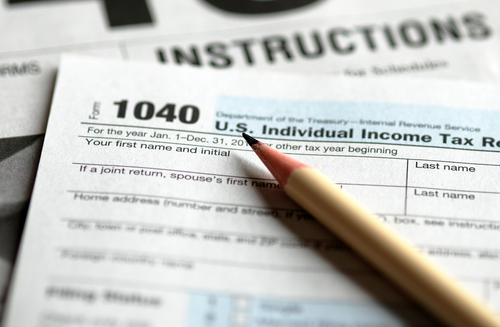 Have you ever wondered why some of your money is missing from your paycheck? The answer is simple: it is because federal income tax is taken out of your paycheck. What is income tax? An income tax is a tax imposed by the government on income you earn (as opposed to a sales tax, for example, which is imposed on money you spend).

The amount of money you have to pay is determined depending on your tax bracket. In the United States, income tax is a graduated tax or a “progressive” tax and thus the tax rates for individuals with higher incomes are higher than the tax rates of individuals with lower incomes.  Under the progressive system, the top 20 percent of income earners in the United States pay around 70 percent of the entire country’s tax burden, with the bottom 20 percent of income earners paying only 3/10 of a percent of the tax burden of the country.

Income tax is frequently imposed by the federal, state, and local governments. It applies to individuals, corporations, trusts, and estates.

The first income tax in the United States was instituted during the War of 1812. The original purpose of this income tax was to repay the one hundred million dollar debt that accrued because of war-time expenses. However, the tax was never actually imposed. The first personal income tax was then passed during the American Civil War, but was quickly repealed.

Despite the failed start, the government persisted in trying to levy taxes on the population. The first income tax imposed during peacetime, the Wilson-Gorman tariff, began during the late nineteenth century. The tax applied to less than ten percent of the American population; however,  people questioned Congress’s power to impose such a tax and it was widely challenged in court. In response to the problems and to protect their right to tax, Congress passed the sixteenth amendment which clearly stipulated Congress’s authority to institute income taxation.

Today, income taxes are part of the accepted American culture and are said to provide essential services to the public, although there is great disagreement about whether our tax dollars are used wisely.

Taxes are structured as a pay-as-you-go system, which means the money is taken out of your paycheck as you earn it. When you start working at a company, you will typically have to fill out a W-4 form. This form lists all of your accepted withholding allowance information, which informs your employer how much money should be withheld from your paycheck for tax purposes. Examples of acceptable withholding allowances include your dependents or you child care payments.

Regardless of what your employer withholds, you will still have to file income taxes in April. You must first assess your gross income—your gross income includes more than your salary. Income for tax purposes also includes your pensions, your annuities, and your interest income.

From your gross income, you must subtract your adjustments. Acceptable adjustments include, but are not limited to: alimony, retirement plans, moving expenses, and education loan interest. This number is called your adjusted gross income (“AGI”).

If you’ve paid enough in already, then you may get a refund. Otherwise, you’ll have to send your income tax money to the IRS or face possible jail time and other enforcement to ensure you are giving the government the amount of your money they decide is required. 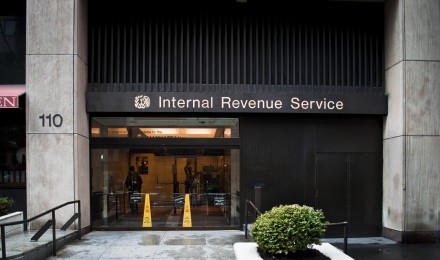 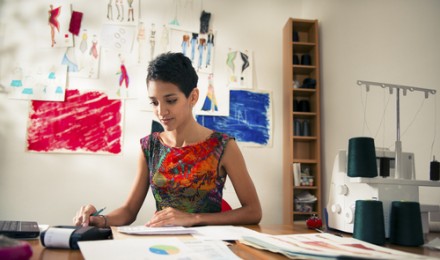 Income Tax Tips for the Self Employed 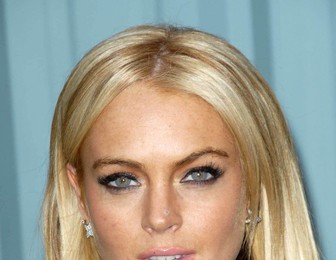