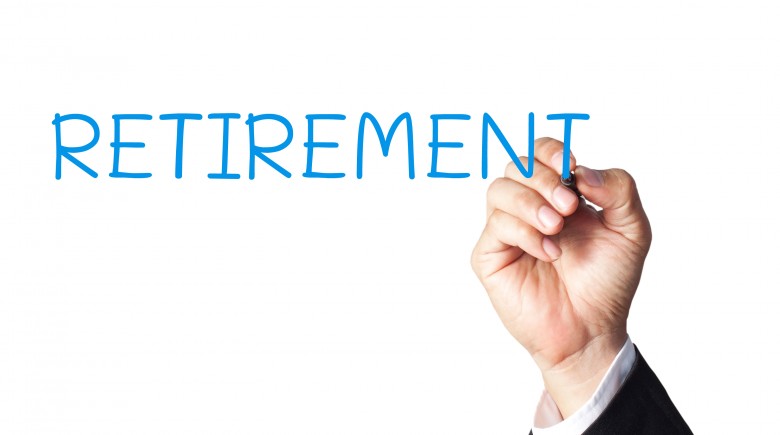 Oh, the lowly IRA. It just doesn’t seem to get the respect that it used to or deserves. And yet if it was invented today, the press would be salivating at the many benefits it confers on the investor. CNBC would devote hours and hours of time in order for the “experts” to explain its many advantages. Alas, nowadays the all but forgotten IRA is like a used toy tossed in the back of a closet.

But what if I told you that there is a vehicle that would allow you to bypass current taxes? You would be intrigued, no? For every dollar that you put into an IRA you do not have to pay any taxes on your current income. Further, you can continue to not pay taxes on that money for decades. In fact, if you never end up needing it you will not pay any taxes on it at all until you turn 70 years old. And here’s the thing — you will pay taxes only on that money you withdraw and at your tax rate at 70 years old. If you are in the 35% bracket now and only in say, a 20% tax bracket when you hit 70 in the future you only pay a 20% rate. Pretty darned nice, huh?

What if I further told you that any and all interest and capital gains made from the IRA over the many years are also tax-deferred until you decide to withdraw some money? That’s right you can receive interest and dividends and reinvest the proceeds or buy another investment entirely and the government will not take one thin dime away in taxes until you say so. A $10,000 investment could grow to $100,000 or a million or more and none of it gets taxed. Wow!

And there’s more! Once you are retired and are (possibly) in a lower tax bracket you can begin to take some withdrawals, but at your pace, Think that you might be in a high tax bracket next year for whatever reason? Then take more this year. You have control! Are you retired now and ready for some supplemental income? Well, how about a monthly check from your IRA? Does that sound good? It’s easy to set up and your bank or broker will do the rest. They will even take out some money for you every month and send it to the IRS so you don’t have to worry about the tax bill at the end of the year–you might even be due some of it back. Everything is easy as pie! There are even more advantages such as tax free transfers from one spouse to another if one passes away, and other benefits in slightly more esoteric scenarios.

Holy Cow! What a vehicle this IRA doohickey turns out to be! Ahhh, but that excitement is in days gone by. Now it’s just an old broken down jalopy. Or seemingly treated that way. Only this often taken-for-granted jalopy is not really broken down at all. In fact it’s as good as new. And with taxes rising, maybe better than ever.