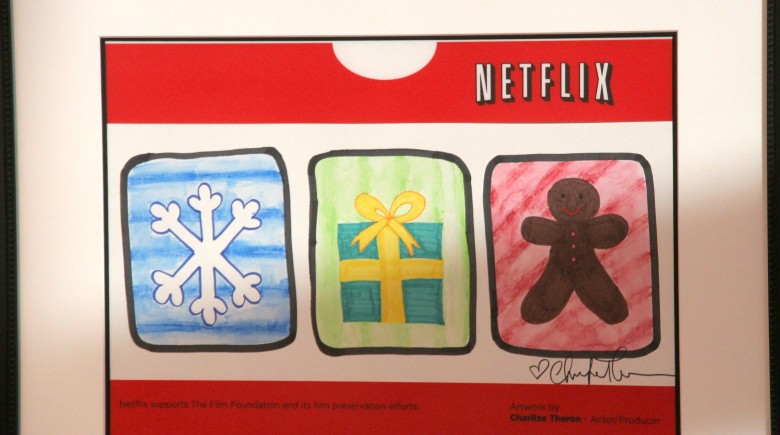 Could be. As if Google needs another area of dominance, they are getting ready to fight Netflix and Amazon for content in the streaming business. Normally, a company willing to take on giants such as those two would be hailed, or at least rooted on, by the average consumer. In this case though it is difficult to figure out who should be victorious. Among those three companies, I guess Netflix would be considered the “scrappy upstart”.

Regardless, Google will try to get its gigantic toe in the water by leveraging its YouTube unit, and that ain’t nothing:

…Google can offer content producers something they crave — an online platform that’s already serving up billions (with a “b”) of hours of YouTube video every year, combined with technology that can place highly-targeted ads alongside every one of its videos — from flying cats to Oscar-winning movie scenes.

That’s right–billions. While many people still use YouTube only when directed to a video by a link from a blog or a friend on Facebook, there are also lots of people who watch it daily. They have their favorite channels and personalities and are as loyal a viewer as a Mad Men fan.  And while there are many older people (like me) who regularly watch, the main audience (for many channels anyway) are in the advertiser-coveted age groups. And as we all know, advertisers would like to reach certain age groups that they feel they can manipulate, uh…persuade to be lifelong consumers and that basically comes down to a simple calculation, namely the younger the better.

Now, content executives may be just as leery of Google/YouTube as you might guess, but the temptation to be on that platform might be just too much to resist. Google knows this too, of course and they are circling:

Yet Google may only need to come to agreement with one major content producer to tip the balance of negotiating power in its favor, because any such producer will suddenly have online distribution that its rivals lack.

And that’s the crux of it. What is the value of having all of those eyeballs already on your site every day and with a simple click can purchase your movie/TV show? And you might not even need an advertising budget as YouTube will have every incentive to “feature” your content next to every video that people watch already. It certainly seems that Google could be getting ready to make a huge splash. So huge in fact, that even the likes of Amazon must be looking at the prospect with trepidation. Still and all, I think that it is fair to say that not too many people are hoping that Google of all companies, gets an even bigger online footprint. At least with Amazon in the mix it is a fight among giants, so it should be interesting regardless of the ultimate outcome. 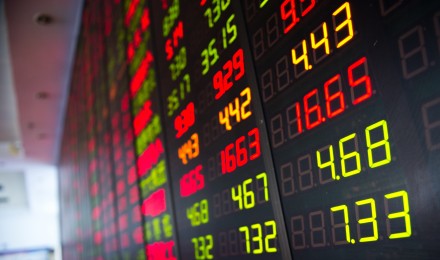 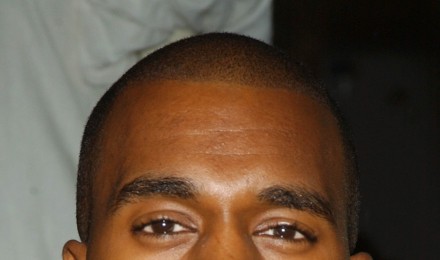 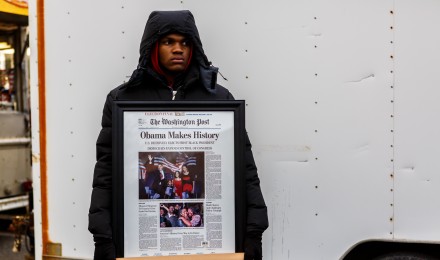