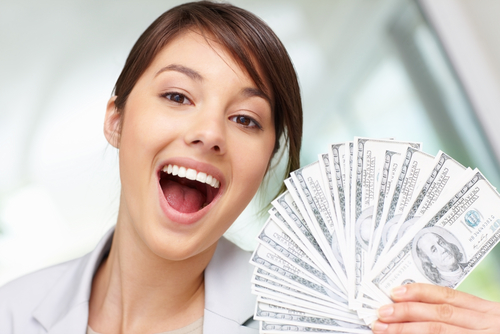 To start off our series on Women and Money, we’ll be looking at the lives of some real women and understanding their relationships with money.  These true stories will give insight into how different women handle their money issues and of the different choices women often face when making career and financial choices.  While names and certain identifying details have been changed, all of the stories are true representations of a specific woman and her relationship with money.

Helen is a 61-year-old librarian who has been married since she was 23-years-old. Other than the five years she took off when her son was a young child, she has been working for the duration of her marriage. Having a job was very important to Helen. Her mother did not work and, as a result, was completely dependent upon Helen’s father in what was essentially not a very happy marriage. Before Helen got married, she made a decision that she always wanted to have a career so she would be able to support herself if something happened.

Yet, while Helen wanted to have a career and earn her own money, she hated the process of actually managing that money. She had lived with her parents up until the time she was married and she had never been responsible for her own bills or for making investments or budgeting decisions. She was bad at math, did not understand the stock market and wasn’t interested in learning and just generally felt overwhelmed when it came to the process of investing her money.

Her husband, on the other hand, worked in the insurance industry and had a clear picture of how he wanted to manage and invest money. Although he tried to involve Helen, and Helen tried to be involved during the early years of her marriage, both grew frustrated at Helen’s lack of comprehension and her lack of interest in the process.

Without making a conscious choice, eventually more and more of the financial responsibility shifted towards Helen’s husband. While the couple never formally set a budget and Helen was never told what she could or could not spend on things, her husband simply took over the role of allocating their investments and deciding where there money should go. Before Helen made any big purchases, she checked with him to make sure that he was on board (he did the same) but that became the extent of their joint efforts in relation to money.  Otherwise, each spent as they wanted and the rest was managed by her husband. That both Helen and her husband were naturally frugal likely contributed to the fact that this method of managing money worked well for the couple.

Today, Helen isn’t exactly sure how much money the couple has invested or where it is invested. She knows they have enough saved to have a comfortable retirement and that some of their money is in stocks and bonds and others in real estate properties, but the specifics are left up to her husband. They have a happy marriage and she trusts his ability to manage their funds completely.

Helen accomplished one of her key goals, in that she always earned enough money to be able to support herself if she needed to over the course of her life. However, earning money alone is not enough to be able to be financially independent. When Helen allowed her husband to take over the role of money manager and began staying out of the process, she put herself in a vulnerable position in case anything should ever happen in her relationship or in case anything should ever happen to her husband. In many ways, this made her just as trapped as if she had never worked at all. Because their marriage was happy and her husband wasn’t controlling, this never became a problem for her. However, if something happens at this point and her husband becomes ill, significant problems could result for Helen.

Helen’s reluctance to actually be involved in managing money likely stemmed in part from the fact that she had no strong female role model to guide her in this area of life. She knew what she didn’t want, but she didn’t have a clear path to achieving true financial equality. Likewise, because she felt secure and happy in her marriage, she gave into her dislike of and disinterest in financial matters and placed her trust in her husband. While not a bad thing in-and-of-itself, this works only because the person she placed her trust in was in fact, a trustworthy person. 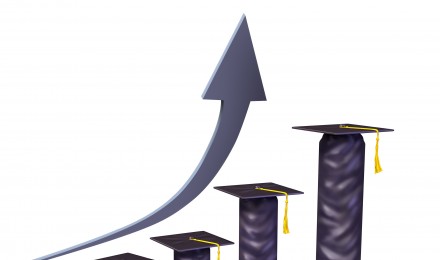 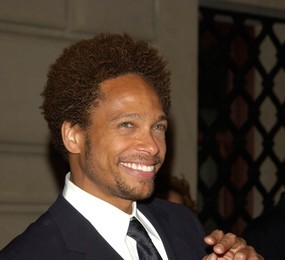 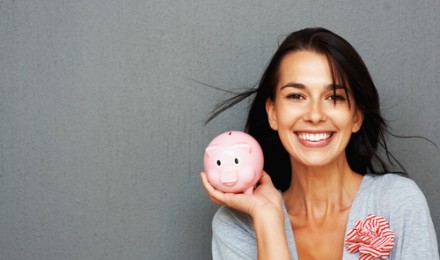